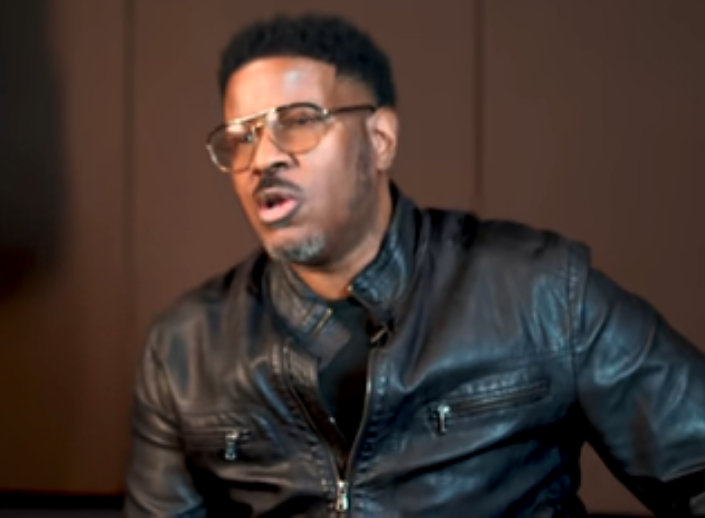 Many Hi pHop fans are familiar with mHouse Party’s dance duo Kid N ‘Play, but in an exclusive interview, Chris “Play” Martin revealed that during the group’s history, there was once a third member.

When Play sat down with DJ Vlad, the rapper / actor delved into the pre-Kid N ‘Play story of a previous group; QuickSilver and the SuperLovers. He says that this group, along with producer Herby Luv Bug, were the instructional stages of Kid N ‘Play and that there was a third member.

“Hurby’s name was Hurby Luv Bug, my name was Play, Playboy and a great friend of mine, to this day, he’s really the third member of Kid ‘N Play, officially, his name is Jerome, but we call him Romeo , “ Play said.

See the full interview, including his early interactions with DJ Run, who was then Kurtis Blow’s DJ, before Run-DMC’s fame.