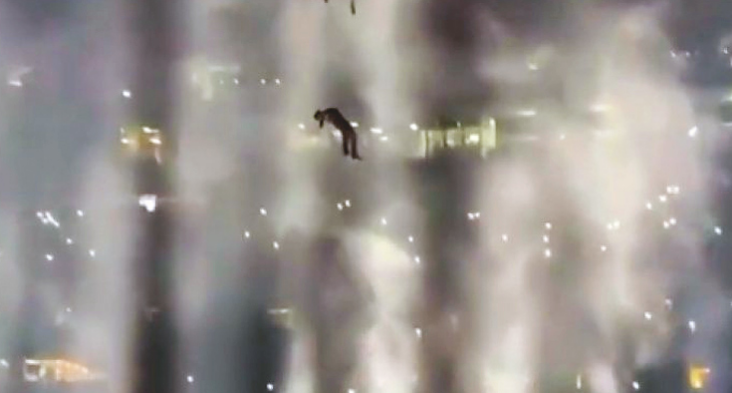 Yeezy has been carefully preparing his new album while limiting himself to Atlanta’s Mercedes-Benz Stadium, and his final rendition of the DONDA album will be equally unforgettable. From pushing back the album’s release date to sleeping in the stadium to complete the final touches on the album, Kanye has pushed the boundaries once again when it comes to live performances.

Ye’s second listening event on ATL’s MBS, which was scheduled before DONDA’s release, featured Kanye’s closing of his performance; him levitating over the heads of the attendees outside the stadium.

Watch the closing video of the performance below.

NAV recruited Jadakiss two weeks before the Battle of Verzuz