The Tour de France Controversy Has No End: From Bahrain Raid To Questions About Pogacar, Suspicious Bicycles And Drinks
Advertisement 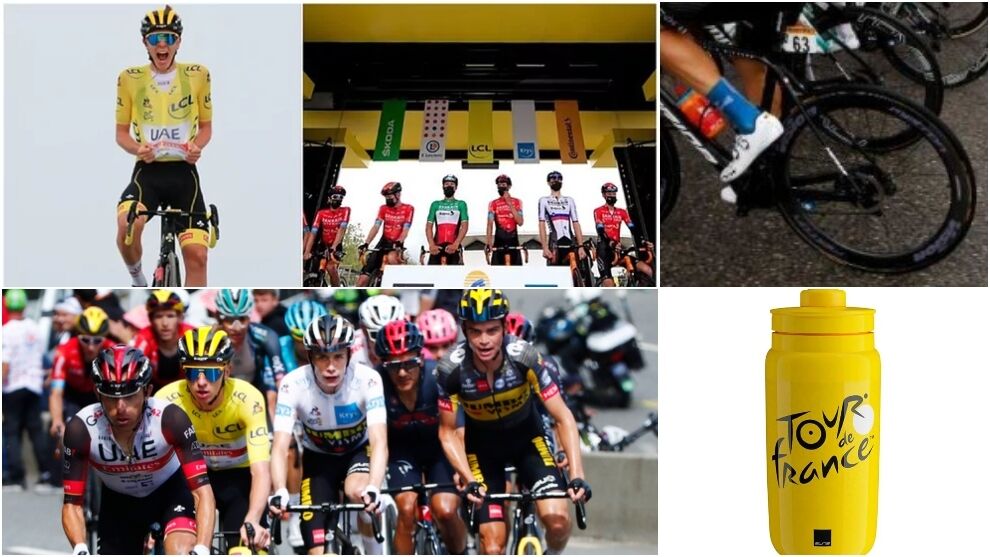 A.After the raid on the Victorious hotel in Bahrain and suspicions about the past of one of the directors of Tadej pogacar, a new controversy was born on Friday in the Tour de France.

There are reports that up to three cyclists competing in France have complained of suspicious noises on the rear wheels of four teams: United Arab Emirates, Deceuninck, Jumbo and Bahrain.

“It’s a metallic noise, like a poorly adjusted chain. We are no longer talking about a motor in the connecting rods or an electromagnet system in the rims, but about a device hidden in the hub. Energy through the brakes, inertia stored like in F1, “reports the Swiss newspaper Le Temps, using quotes from one of the three cyclists.

The controversy did not end there, and others pointed out that some of the competitors used strange drinks with suspicion, drinks that looked like some kind of magic potion.

“Those who drank it told us that they did not know what they were drinking and that we were not the first to ask that question,” continues the Le Temps article.

“The raid didn’t affect me much because I had already forgotten, I was so focused on the next stage of the race that I didn’t have time for distractions. We have enough. [to deal with] with the pace and stress of the race, “he said Pello Bilbao in a statement to TVE.

“During the entire last kilometer I was thinking about the raid and how a criminal felt,” he explained.

“On the one hand it is good because they care about us, but on the other hand I am disappointed with the system.

“We had nothing to hide, but you have to let them enter your room, check everything; from family photos, personal messages …

“Despite all this, I have nothing to hide and I did not care what they saw.”

Ray puts together another standout performance for the Blue Jays