The university takes a stand, refuses to change its name due to ties to slave owners - HotAir
Advertisement 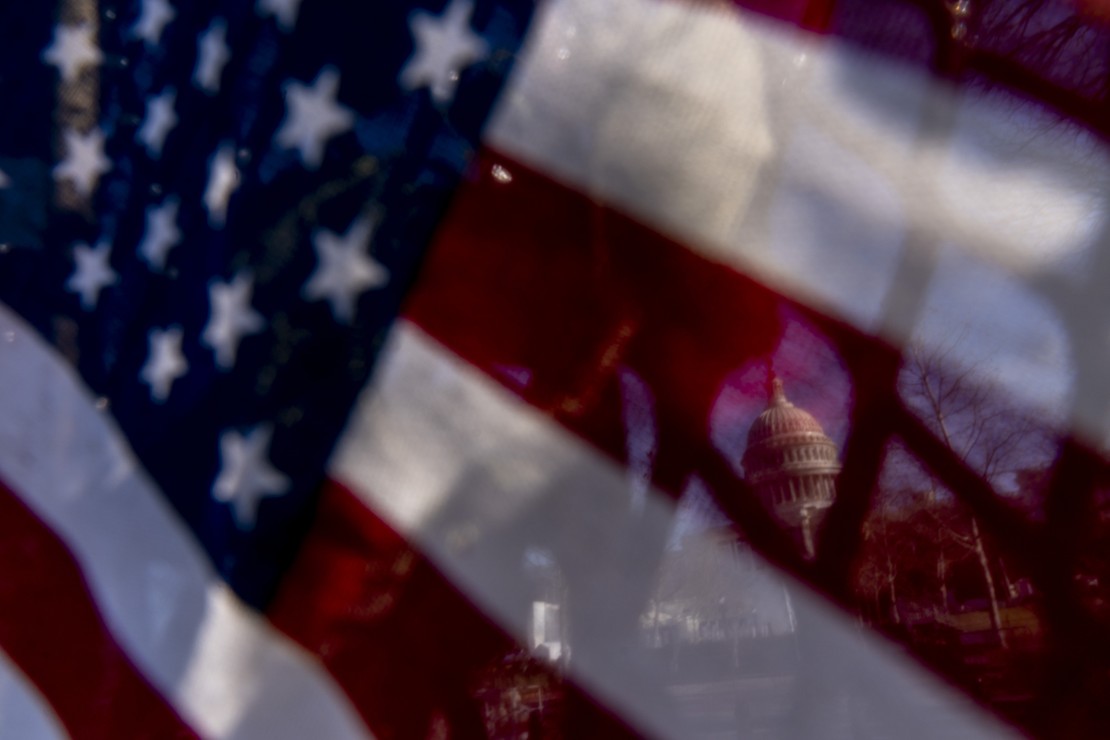 Finally. A university is standing up and speaking out against the assumptions that it will change its name after the discovery that it is named after a slave owner. Wingate University in North Carolina announced that it will not change its name. Instead, it’s “time to get the Wingate name back.”

In May, Wingate University, a private Judeo-Christian university with campuses in Wingate, Charlotte, and Hendersonville, North Carolina, recently learned that it is named after a slave owner, Washington Manly Wingate. It was founded in 1896. Sixteen enslaved people were sold to fund the donation of the university under his leadership. The discovery it was part of a Wake Forest University investigation.

“Washington Manly Wingate was twice president of Wake Forest University, and according to Wake Forest sociology professor Joseph Soares, it was found that ‘all Wake Forest presidents up to the Civil War had enslaved human beings under their command ‘. That includes Manly Wingate, ”the college announcement said. “Knowing that the stain of past transgressions can never be removed and that debt to people of color can never be repaid, Wingate University officials believe this deeply disturbing news can serve as an opportunity for reflection, reconciliation and growth “.

At the time of the discovery, Wingate University President Rhett Brown said, “This truth hurts.” “It casts a shadow over our university, my alma mater, and it is not in keeping with who we are today, what we value and how we strive to be more inclusive for the students who study here and the people who work here.” Created a dashboard to recommend steps for the next steps of the university. Wake Forest did what was expected in today’s racially divisive environment: changed the name of his chapel.

The discovery of the Wingate story came after a phone call with Wake Forest University President Nathan Hatch. Wake Forest announced on May 7 that they would change the name of part of their Wait Chapel from Wingate Hall to May 7, 1860 Hall.

The part of the chapel was originally named after then-President Washington Manly Wingate. The date marks when 16 enslaved people were sold to fund the donation of the university under his leadership.

The name is a bit on the nose, right? Regardless, Wingate school leaders hosted a campus-wide virtual meeting. Wingate brought together a group of faculty and staff to discuss the history of the school. President Brown stressed that the name of the university would not change. Instead, a research team was developed to present a more complete understanding of the university’s history. The advisory group was then tasked with making recommendations to the Board of Trustees on how to improve ways to “serve all students in an environment where each individual belongs and thrives.” That’s the happy talk to justify not making a name change. Good for President Brown. It’s time to “Retrieve Wingate’s Name” and move on.

“It is time to reclaim the Wingate name and reaffirm our position statement: For all students striving to improve themselves and their communities, Wingate University is a laboratory that makes a difference, where students’ desire to learn meets it intersects with the experience of the teachers and with opportunities in our region, to serve the common good, ”said Brown.

Let Wake Forest act like they’re awake and remove Wingate’s name from a hallway on campus. President Brown sent a message on campus Thursday in case anyone gets the impression that there is a name change on the table.

“First I would like to clarify an assumption that some have made since the news broke: Wingate University is NOT considering a name change. Instead, I’ve asked a small team of researchers to study our namesake and report their findings to an advisory group. The work of the research team will allow us to recognize and develop a more complete understanding of our history. Based on these findings, the advisory group will recommend to our Board of Trustees ways to improve the way we serve all students in an environment where each individual belongs and thrives. I promise you that these recommendations will lead to meaningful action and tangible and lasting change. It is time to reclaim the Wingate name and reaffirm our position statement: For all students striving to improve themselves and their communities, Wingate University is a laboratory that makes a difference, where students’ desire to learn is it crosses with the experience of the teachers and with opportunities in our region, to serve the common good “.

American history is messy, like all history. Our country is not now as it was when it was founded, nor is it as it was just a few decades ago. Change is constant, and the American experiment is the greatest achievement of any country in history. It’s something to be proud of and at the same time acknowledge that our history has its flaws. Institutions of learning that yield to the perpetually outraged and those who wish to rewrite history in a way that pits Americans against each other, particularly along racial lines, are destructive to the very people they are supposed to serve. . Students deserve better. The purpose of higher education is to teach young people how to think critically and form their own opinions. Keeping the name of this university intact is the right thing to do.