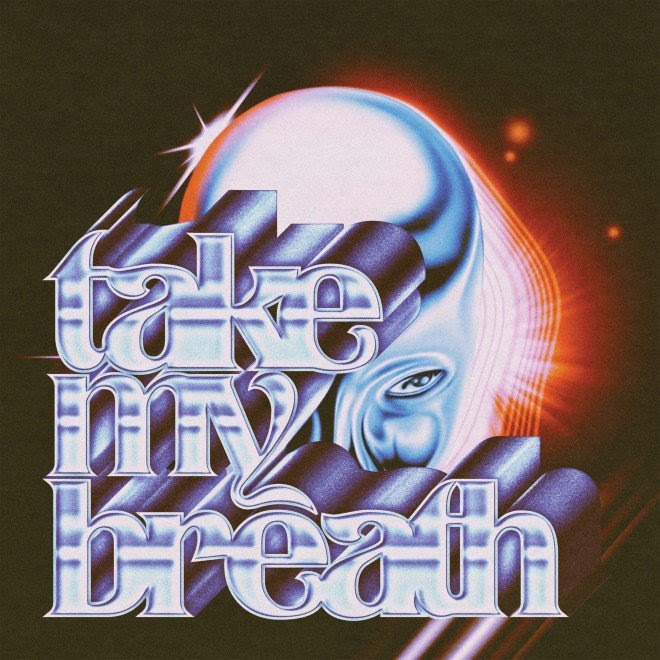 After alerting fans that new music was on the way, The Weeknd has officially released a new single, “Take My Breath.” Prior to its official release, “Take My Breath” was used in an Olympic Games promotion for Team USA’s women’s track team.

The Weeknd spoke to GQ and let fans know that the next album is “the album I’ve always wanted to make.”

Get a taste of the next album through the new single and official video below.