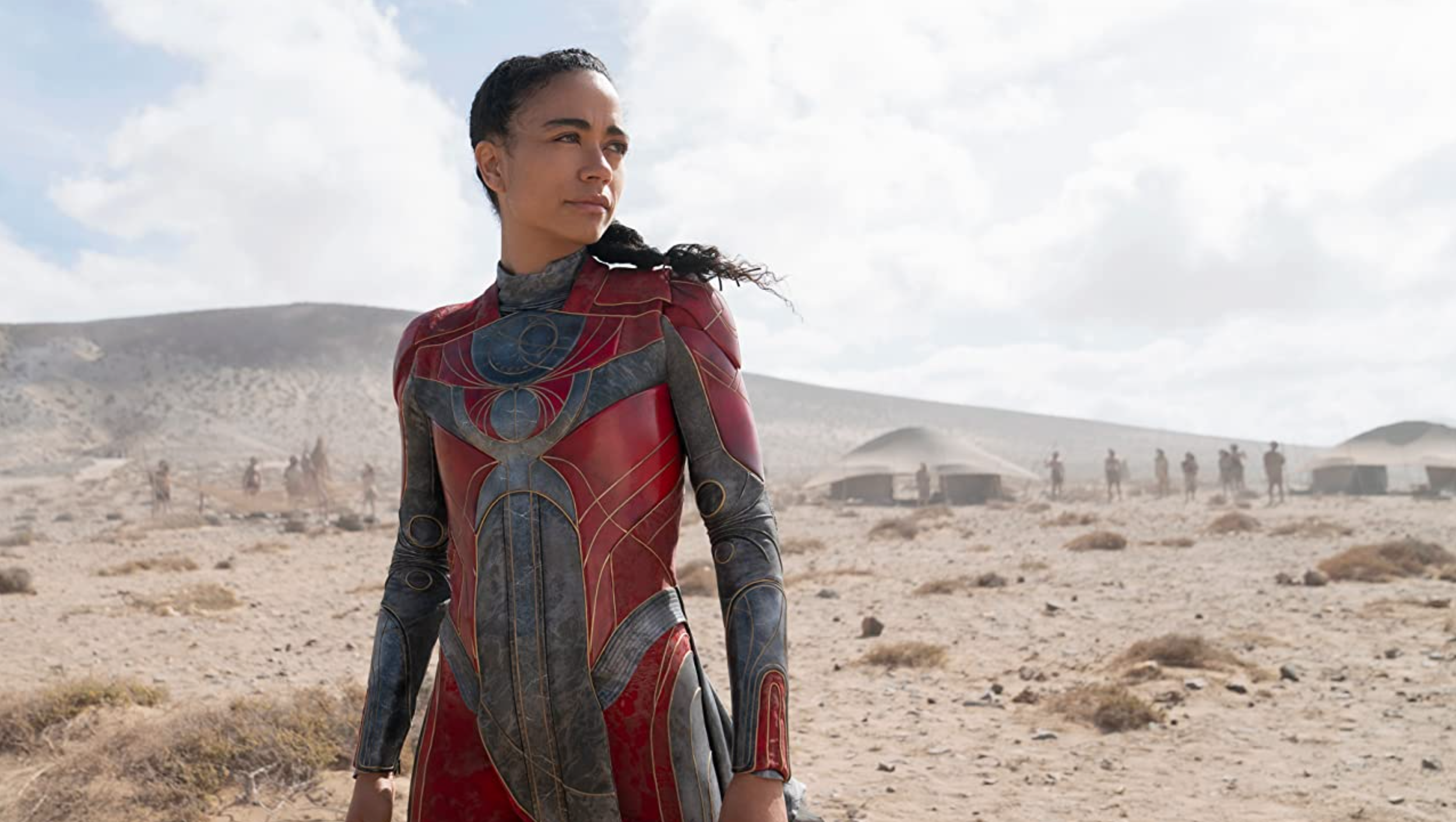 It’s no secret that women are underrepresented as talking characters, directors, writers and producers in Hollywood’s hottest movies. But a new study by Dr. Stacy L. Smith, the Annenberg Inclusion Initiative and Women in Animation (WIA) have highlighted another huge gender gap in film. According to “Invisible in Visual Effects: Understanding the Prevalence and Experiences of Women in the Field”, women received only 21.6% of the credits for visual effects (VFX) among the 400 highest-grossing films from 2016 to 2019. In other words, among the popular films, there were 3.6 men working in VFX for every woman.

Women of color are particularly underrepresented in the field of visual effects. From 2016 to 2019, WOC held only 2.5% of the leadership roles and less than 1% of the VFX supervisor positions. In total, there were 208 male VFX supervisors for each black woman. According to a press release for the study, “Women of color were more likely to be VFX producer (5.8% of all roles) or VFX editors (5.1% of all roles), but they only held the ‘1% of other leadership positions “.

VFX professionals don’t fare much better at awards ceremonies. In the last decade, “Ex Machina’s” Sara Bennett she was the only woman to win the Oscar for Best Visual Effects. Only one woman besides Bennett has ever won (Suzanne M. Benson for “Aliens” and only two others have been nominated (“Cliffhanger’s” Pamela Easley and “Love and Monsters” Genevieve Camilleri). At the Visual Effects Society Awards, women were 12.8 percent of the nominees and 9.3 percent of the winners from 2016 to 2020. Women of color represented 2.1 percent of the nominees and none of them won.

“The lack of women in the visual effects industry is part of a larger pattern of exclusion in the film industry,” said Smith. “VFX companies and studios need to think critically about their hiring and promotion practices, as well as the cultures they create internally if they want to see more women and especially women of color ascend to leadership roles.”

They will also have to address their pipeline problems. As “Invisible in Visual Effects” points out, the higher up the chain of command you climb, the fewer women you will see. Women “hold between 13.9% and 21.5% of jobs in pipelines, but these figures plummet to less than 10% of leadership positions. Even in production roles, women cover almost two-thirds of the roles of production coordinator, but their prevalence drops to less than half of the producers. “

“As the data from this major study show, there are clearly obstacles in place for women in the realm of visual effects,” said WIA President Marge Dean. “We hope this fact-based awareness opens more doors and mends the broken steps on the leadership ladder to create a more diverse and inclusive environment in this sector of the entertainment industry.”

Click here to read “Invisible in Visual Effects” in full. The Inclusion Initiative and WIA previously collaborated on the study “Increase Inclusion in Animation”.