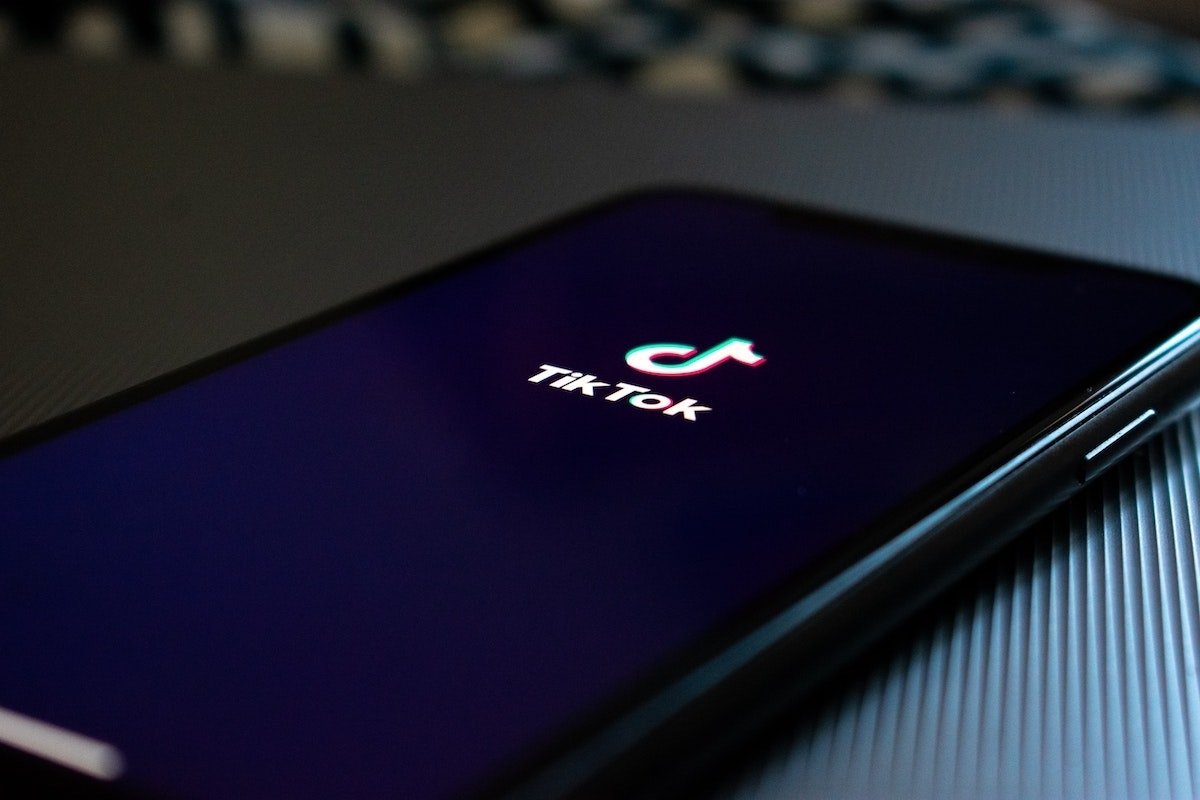 President Joe Biden has repealed Trump-era bans on TikTok and WeChat, but at the same time ordered broader investigations into apps that could pose a risk to US data privacy or national security.

The president signed a new executive order on Wednesday reversing Trump’s ban on Chinese apps. Instead of a ban, the order also directs the US Department of Commerce to evaluate apps that could connect with foreign adversaries and “take action, as appropriate.”

Specifically, the Department of Commerce should investigate applications “that involve software applications designed, developed, manufactured, or supplied by persons who are owned or controlled by, or subject to the jurisdiction of a foreign adversary.” That includes the People’s Republic of China, according to the White House report. fact sheet in the order.

Former President Donald Trump signed an order to ban TikTok and WeChat in the US Although that order was blocked by federal judges, Trump sought to force the sale of TikTok, owned by ByteDance, to American companies.

The Biden Administration shelved the pending TikTok ban in early 2021. At the time, it said it would “develop a comprehensive approach to securing US data.”

Senior White House officials said The Wall Street Journal that the order is destined to replace Trump’s gradual approach with a much more comprehensive plan to review apps that could pose a risk to Americans or that are connected to potentially hostile nations.

The action is also just the latest piece of the Biden Administration’s emerging China policy. President Biden also signed an executive order aimed at boosting US technology manufacturing in an effort to reduce dependence on China and mitigate shortages in the semiconductor supply chain, which the administration has called a “national security” problem.

Apple Maps is undergoing a major makeover in iOS 15