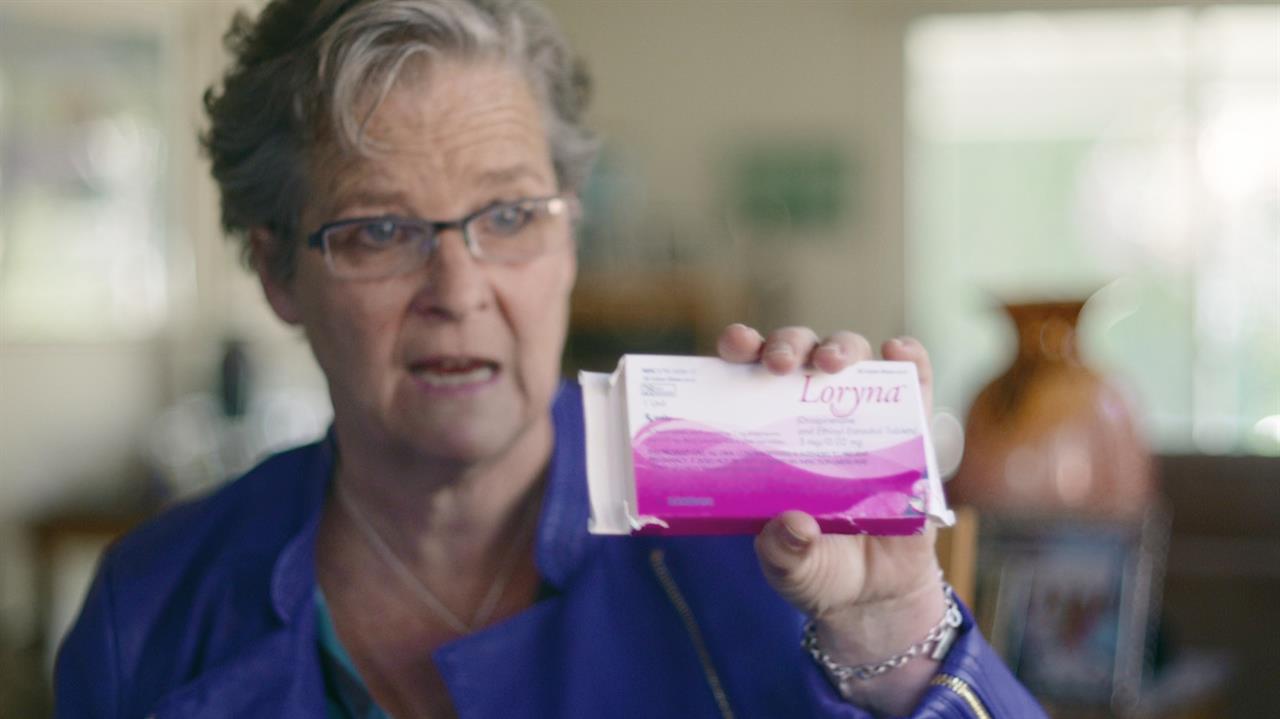 “Birth control is so inextricably linked to our freedom as women, but only half the story is told,” we are told in a new trailer for “The Business of Birth Control”. As director Abby Epstein told us in a forthcoming interview, the documentary “carefully examines the lack of options and informed consent on hormonal birth control.”

Eighty percent of American women will use the pill at some point, but its risks and potential side effects, which include low libido and migraines, have received little attention. Despite its flaws, the pill is the ideal birth control method, and alternatives are often left out of the equation. “The most feminist approach to the contraceptive conversation is the options,” we are told in the commercial.

“By weaving together the stories of bereaved parents, body literacy activists and femtech innovators, the film reveals a new generation seeking holistic and green alternatives to the pill while redefining the meaning of reproductive justice,” synopsis details. The Business of Birth Control “.

The documentary will have its world premiere on November 14 at DOC NYC and will be screened online at the festival from November 15 to 28.

Epstein’s other credits include “Weed the People”, “The Business of Being Born” and “Until the Violence Stops”. The latter won an Emmy.