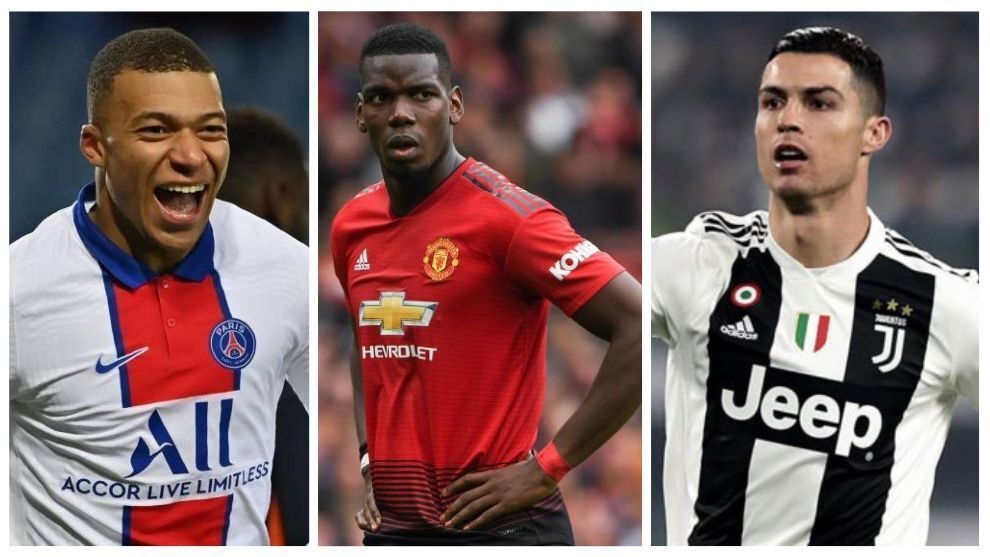 Hit and welcome to the party this Saturday transfer market live blog. We’ll bring you the latest market-wide updates right here, from the latest deals made to the hottest and most recent rumors of the day. Then follow us!

News and rumors of the transfer market LIVE

20:30 CEST: Summary of the transfer activity of this Saturday

That’s it from this Saturday’s transfer market live blog, with the day’s top stories summarized below:

Chelsea they really want to sign Erling haaland This summer and Football Insider report that Roman abramovich has given the green light to an offer of 145 million euros for Borussia Dortmund striker.

19:30 CEST: Wilson ready to move from Liverpool to Fulham

The conversations advance to Harry wilson to complete a transfer from Liverpool to Fulham this summer. The 24-year-old has already completed a medical examination and the move could be made imminent.

Daniele Rugani I could make a move to Lazio, to meet again with his former coach Maurizio Sarri. According to Il Tempo, Lazio will push to sign it from Juventus this summer.

According to La Gazzetta dello Sport, Marcos Alonso He would like to start a new challenge in Italy and wants to move on to Inter, Serie A champions. However, Chelsea I would like to charge between 15 million and 20 million euros for your transfer.

Tottenham Hotspur center-back Toby Alderweireld accepted an offer from Qatari club Al-Duhail, despite interest from Club Brugge, Ajax and PSV Eindhoven. The 32-year-old will undergo a medical examination later today, and Al-Duhail will pay the Spurs a 13 million pound fee.

Getafe midfielder Nemanja Maksimovic is being followed by Roma and Benfica, according to MARCA.

Manchester City have reached an agreement on personal terms with Jack Grealish, according to Football Insider, but they still need to reach an agreement with Aston Villa. Reports in England claim that Grealish may go out for an offer of around 104 million euros.

Tottenham Hotspur has completed the signing of Pierluigi Gollini on loan from Atalanta, and the deal includes a purchase option.

Atlético de Madrid sports director Andrea Berta is looking to add reinforcements at the top, and one player he really likes is Huesca striker Rafa Mir. He is the type of number 9 that Diego Simeone is also looking to bring.

Real Betis is willing to listen to offers for striker Loren Morón, as it is not in Manuel Pellegrini’s plans. Valencia has been linked to a move for the 27-year-old.

Manchester United have announced that manager Ole Gunnar Solskjaer has put a new contract in writing until 2024, with the option to extend it for another year.

Ivo Grbic’s impressive performance between the posts during Atlético de Madrid’s pre-season friendly against Numancia has caused the club to halt its loan to Real Mallorca. The 25-year-old could still leave Los Colchoneros for a fee of three or four million euros, but he can still stay at the Wanda Metropolitano Stadium and become Jan Oblak’s substitute again.

Barcelona are desperate to sell Miralem Pjanic in this transfer window, with Inter being the latest club to show interest in the Bosnian midfielder. Juventus have been strongly linked to bringing Pjanic back to the club, but Inter are considering it as an option if Marcelo Brozovic leaves Stadio Giuseppe Meazza.

Alexandre Lacazette has entered the last 12 months of his contract at Arsenal, which have put the French striker up for sale. The Gunners have set the asking price for Lacazette at € 17 million, which they then hope will allow them to help fund a move for Chelsea forward Tammy Abraham.

Juventus turned down an 80 million euro offer from Bayern Munich in recent days for Federico Chiesa, La Repubblica says, and now Liverpool have seen a 100 million euro offer rejected. The Bianconeri have no intention of selling the 23-year-old, who was one of Italy’s stars at Euro 2020.

10:00 CEST: The domino effect of Mbappé’s departure from PSG

Corriere dello Sport has led with the news that Kylian Mbappé has told Paris Saint-Germain that he wants to leave the club, and is expected to head to Real Madrid this summer or next, who could then see the forward of the Juventus, Cristiano Ronaldo, in the lead. to the Parc des Princes, with PSG forward Mauro Icardi ready to move on to the Bianconeri. It is also believed that Manchester United midfielder Paul Pogba could move to PSG this summer.

Olympic basketball draw, explained: how group play and qualification work for the 2021 tournaments

PH rower Cris Nievarez out of the Tokyo medal race