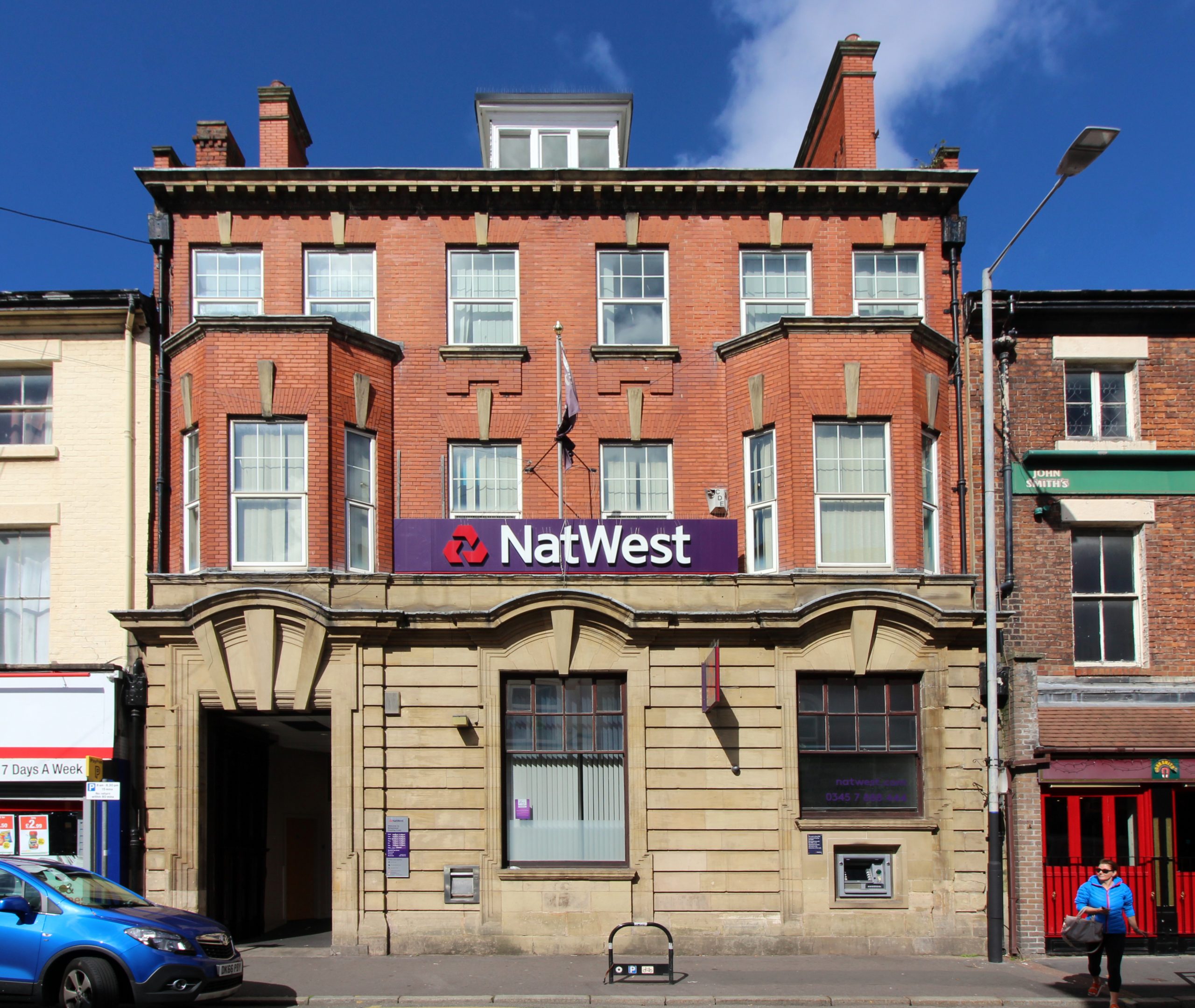 “NatWest could have been transformed into a people’s bank … but the government has shown no vision.”

The government just announced plans to sell more of its stake in NatWest, even though the shares are worth less than half what they were worth when taxpayers bailed out the bank after the financial crisis.

However, experts, unions and nonprofits believe this move is a great missed opportunity to transform Natwest “into a people’s bank” that helps rejuvenate the economy, supports small businesses and invests in green industries.

Taxpayers bailed out NatWest for £ 45.5 billion more than 10 years ago and its market value is now £ 23 billion.

The government has said that the shares “will only be sold at a price that represents good value for money for taxpayers.”

Natwest’s public ownership has already fallen from 84 percent in 2009 to 54.7 percent. More sales would mean that the government would lose its majority stake in the bank.

Simon Youel, Director of Policy and Advocacy In Positive Money he said that instead of selling it at a loss, the government should take advantage of its stake in the bank.

He said: “The huge decline in the price of NatWest shares since the rescue would mean that we would get less than half of what we paid for them, making the government’s promise that the shares’ will only be sold at a price representing good value for money for taxpayers are impossible to maintain.

Instead of selling at a loss, the government should leverage its stake in NatWest to make the bank work in the public interest. Left to their own devices, Britain’s large shareholder-owned banks will simply prioritize rising asset prices over productive investment. “

Simon went on to say that as we begin to recover from the pandemic, we need banks “that are willing and able to support small businesses” and the real economy more than ever.

“Selling now would be another missed opportunity to rebuild better and improve the level of the country,” he added.

Prem Sikka, a member of the House of Lords and professor emeritus of accounting, said: “Another transfer of wealth from taxpayers to city speculators and conservative cronies. It will not improve competition or customer service.

“NatWest could have become a popular bank to provide services, support SMEs; invest in infrastructure, green industries, revive manufacturing and rejuvenate the economy, but the government has shown no vision. “

Lucy Skoulding is a freelance journalist and master’s student in human rights. Follow her on twitter here.

We are not funded by multi-million dollar donors, rather we rely on readers to contribute whatever they can to protect our independence. What we do is not free and we run with very little money. Can you help by contributing as little as £ 1 a week to help us survive? Whatever you may donate, we are very grateful and will make sure your money goes as far as possible to deliver hard-hitting news.