Trophy or bust for Ole?

Manchester United are on their longest trophy-free streak in 32 years with four seasons having nothing to celebrate. For a club of the stature of Manchester United, it is an extremely disappointing streak and wide criticism is expected.

United fans, however, have been jubilant with the man in charge for more than two full seasons during this period, Ole Gunnar Solskjaer. Being a club legend obviously has its perks and despite critics calling for his dismissal, relying on a coach for a long period is probably what the club needs right now.

STABILITY OF THE UNITED NEEDS

Since Sir Alex Ferguson’s retirement in 2013, United have had four different coaches, Ole being the fourth. David Moyes, who was dubbed the chosen one for being chosen by Sir Alex, could not live up to the hype. Winning the FA Community Shield in his first game in charge was the only bright side of his time at the club.

He was replaced by former Barcelona and Dutch national team coach Louis van Gaal. Van Gaal stayed with the club for two years and won an FA Cup before being fired. Then came José Mourinho, who was expected to bring his winning mentality to revive the club. It started well with them winning the EFL Cup, Europa League and a Community Shield in the first year. But they couldn’t go any further and it ended midway through the 18/19 season.

Manchester United have announced that José Mourinho has left the Club.

We want to thank you for your work during your stay at Manchester United and wish you success in the future. #MUFC

Solskjaer first came as an interim manager without much senior level experience and the only successes on his résumé were two Norwegian League titles and a Norwegian Soccer Cup. No one had anticipated that he would become United’s permanent manager starting next season with so little to show for his achievements as a manager. But a brilliant streak of 14 wins in 19 games earned him the confidence of both the board and the fans and he signed a 3-year contract with the club.

IS OLE THE RIGHT MAN?

In fact, they need stability and generally have fruitful results. Take the example of Sir Alex Ferguson himself at Manchester United. It took the United legend four years to win his first trophy at the club and then never stopped the glory days. When Jurgen Klopp came to Liverpool it took him three years to win the first trophy and when he did, it was the colossal achievement of winning the Champions League. Then he won the Premier League the next year. But time is not the only factor it takes to be successful and so far Ole has not demonstrated the tactical ability to win crucial games.

Is it the right choice to order the Red Devils to win again?

In his two and a half seasons at the club, Solskjaer is credited with improving the club’s status when it comes to cleaning up dead wood, improving the quality of football and bringing United’s DNA back to the club. Yet despite all the support and trust that has been placed in him, there is not a single piece of silver to show for it. And this will remain his biggest criticism unless he can bring in # 21 for United this season.

Ole gives his verdict on #WOLMUN, after we finished the #PL season with a win! ✌️#MUFC

His best achievement has been reaching the final of the Europa League last season, which he lost to seventh-ranked Villarreal in La Liga on penalties. In the league, United finished in their joint best second position since Sir Alex’s retirement, but were still light years behind the champions in terms of point difference (12).

United might be one of the biggest spenders in the world, but it can’t be confused with United owners who are friendly and “invested” in the club. Much has been made of Manchester United owners and there are many misconceptions on the subject. 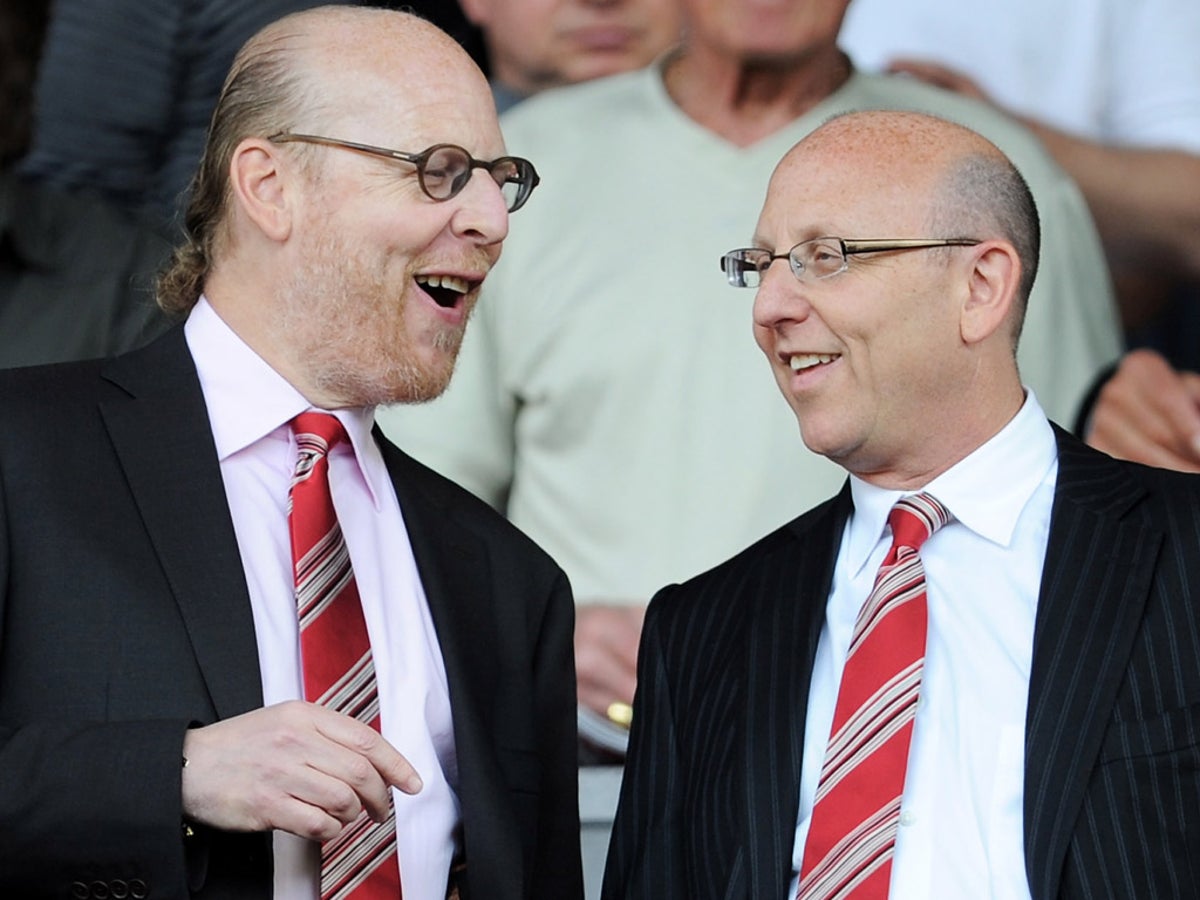 People often use the money spent by the team as a counter-argument to criticism from the Glazers. However, the problem is not one of expenses, but of investments. The infamous Glazer family took over the club in 2004 and the current manager was one of the most vocal critics of the deal at the time.

In 17 years as owners of the club, the Glazers reportedly took nearly $ 2 billion out of the club and did not invest a single new penny in one of the top-earning clubs. They have managed to turn United into their source of income and have shown no attachment towards the club and its progress, enduring the hatred of the majority of the fans.

The recent ESL fiasco was just the turning point that gave fans a reason to take a united stand against this legal theft of their beloved club. The Glazers responded positively after fans began targeting the club’s sponsors on social media and promised to meet the demands. And the signing of Jadon Sancho and possibly Raphael Varane for a combined cost of approximately 150 million euros is a sign of positive change.

They may still need a few more first-team signings, considering that Paul Pogba could embark on a new journey. United have also linked up with young Frenchman Eduardo Camavinga to bolster his midfield and ultimately his chances of contesting the title. 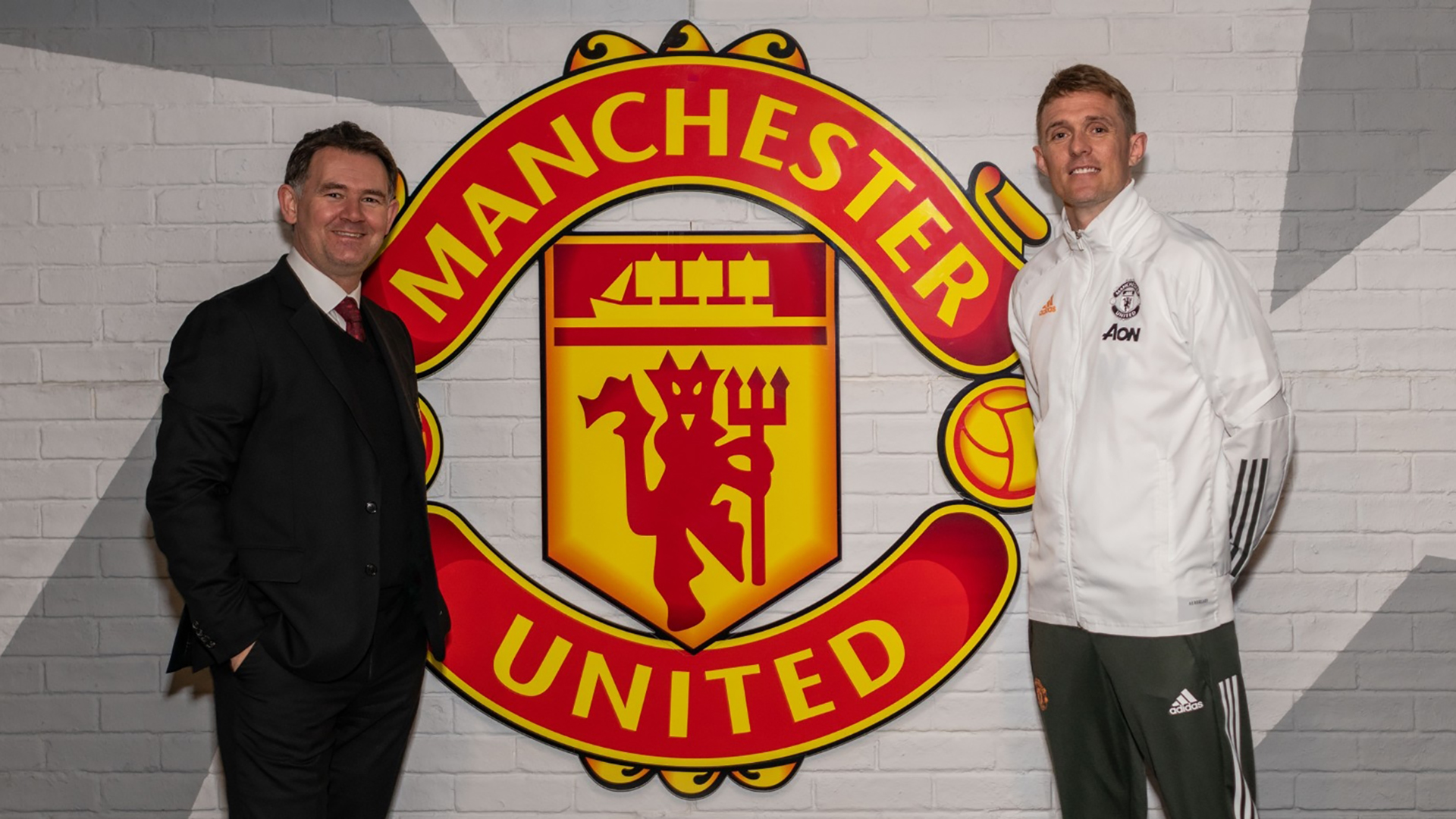 They also created new club positions of a Soccer Director and a Technical Director that were filled by John Murtough and Darren Fletcher, respectively, after the resignation of Ed Woodward, the former banker who handled soccer decisions at the club.

One of the main arguments in favor of Solskjaer has been to revive United’s DNA, which involves bringing a culture in the club that includes promoting youth, playing the free attacking football that United are known for. The concept of fusing success with the entertaining football that an Old Trafford packed with 75,000 people is used to seeing.

🔟 comeback wins at @PremierLeague this season for #MUFC.

In terms of “entertaining and offensive” football, United scored 73 Premier League goals, the most since their last title-winning campaign in 2012/13. He conceded 44 goals last season, a figure that needs to be improved and is expected to improve this season with the possible addition of Raphael Varane.

Academy players like Mason Greenwood, Brandon Williams, Axel Tuanzebe have been promoted and given the opportunity to prove themselves. The team has a whole new look and most of its starters next season will be new hires under Solskjaer, except possibly Shaw, Pogba, Fred and Rashford.

🗣 “Here they pierce United’s DNA from the beginning at the Academy, so I feel like I’ve always had that,” adds Brandon.

“Positionally, I am happy to play wherever the coach wants me and I will always take a turn.”#MUFC #UEL pic.twitter.com/EIFX8zk86s

But an important factor that is needed to complete the joined DNA is to achieve consistent success. Solskjaer has not achieved that so far, but hopefully Ole and the club have a positive future ahead of them.

Fans have been patient with Ole as they consider his achievements at the club as a player and still remember his key moments from the 98/99 season, where Man United won the historic treble. Ole scored the winning goal in the Champions League final that year. But for one of the biggest clubs in the world with arguably the largest fan base, the trophy drought is a major concern and this season will be decisive for him and the future of the club. 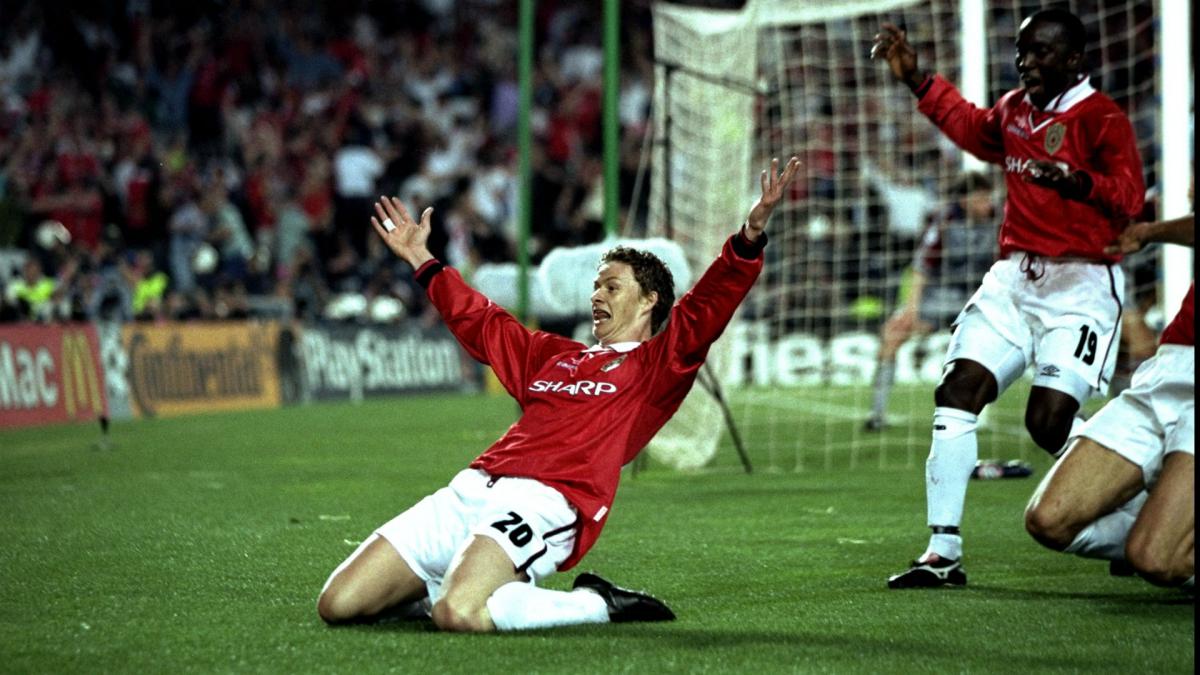 Since his arrival in December 2019, Solskjaer has achieved many of his goals, including Harry Maguire, Aaron Wan-Bissaka, Bruno Fernandes, Alex Telles, Daniel James and Donny van de Beek, but was unable to achieve the desired success.

The sad reality of football is that the only determining factor of one’s work as a coach is the titles that one has won. Terms like philosophy, DNA, progress may actually mean something to a group of fans, but they only act as a hedge against failure when the sole objective of sports is to win. And Solskjaer has come close to winning on many occasions as United manager, but four semi-finals and a final defeat are hardly worthy of much applause.

💬 The boss reflects on a disappointing night in Gdansk.#MUFC | #UELfinal

Even if United have clearly progressed, a couple more signings should seal the deal for them and they should be a challenging distance from rivals Manchester City and Liverpool.

Despite the ups and downs, there is a lot of positivity in the club at the moment and the team has made it through successfully from the devastating finale to last season, losing the Europa League final. Incoming players are surely joining a happy team that is united in both winning and losing. Ole deserves credit for reviving the atmosphere as Mourinho did not come off on good terms. The improvement displayed by Luke Shaw is another praiseworthy act from the Norwegian coach.

The most of any player this year.

It is going to be a difficult task for United to fight for the title considering that defending champions Manchester City, European champion Chelsea, a renewed and recovered Liverpool will be in the queue alongside the Red Devils. Still, a trophy is imperative for the coach this season and it would be even better if it were the league title.

Joey Votto on Astros cheating scandal, says Houston wasn’t the ‘only one who did something wrong’

Victor Oladipo stays with Heat for a year

Sydney McLaughlin breaks his own world record at the Olympics

The Braves can win the NL East to save the season from hell, and it won’t even take that long.

OC Broncos: ‘This is the best version of Drew’ Lock