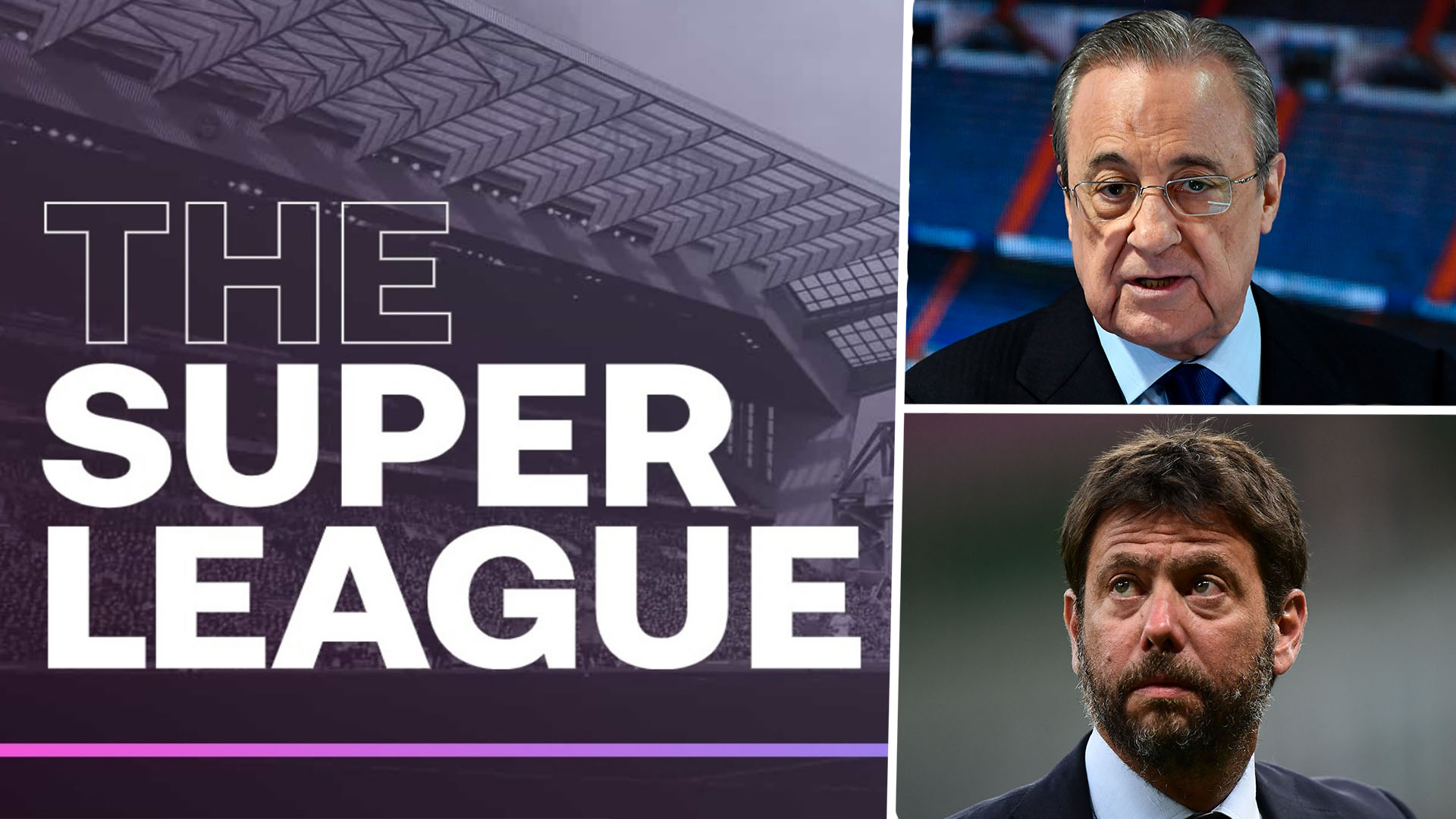 UEFA has delayed the possible punishments of Barcelona, ​​Real Madrid and Juventus for the participation of the clubs in the Superliga plan.

Barça, Real Madrid and Juve were the only three of the 12 announced Super League founders who did not withdraw from the plan in the days after it was released.

All three clubs had been facing the possibility of a Champions League ban for their roles in the possible separatist league, but no potential punishment will come in the near future.

“Following the opening of disciplinary proceedings against FC Barcelona, ​​Juventus FC and Real Madrid CF for a possible violation of the UEFA legal framework in relation to the so-called ‘Super League’ project, the Appellate Body of UEFA has decided to suspend the proceedings. Until further notice, “a statement read.

While Real Madrid, Barça and Juve have escaped punishment for the time being, the ‘Big Six’ of the Premier League have paid a deal for their roles in the Super League plan.

Arsenal, Chelsea, Liverpool, Manchester City, Manchester United and Tottenham have agreed to pay a total of $ 31 million as part of a deal with the Premier League.

In addition, the clubs have agreed to a possible fine of $ 28 million each and deductions of 30 points if they move to join a similar separatist league in the future.

“The six clubs involved in proposals to form a European Super League have once again recognized today that their actions were a mistake and have reconfirmed their commitment to the Premier League and the future of English football.” League and FA said in a joint statement.

“They have sincerely apologized to their fans, their club mates, the Premier League and the FA. As a gesture of goodwill, the clubs have collectively agreed to make a contribution of £ 22 million which will go towards the good of the game. , including a new investment. ” in support of fans, grassroots football and community programs.

Additionally, the clubs have agreed to support rule changes so that any similar action in the future will lead to a 30-point deduction. Each of the six clubs, in that case, would also be subject to an additional £ 25 million fine. League and The FA have worked closely throughout this process and this agreement concludes both investigations into the matter. “