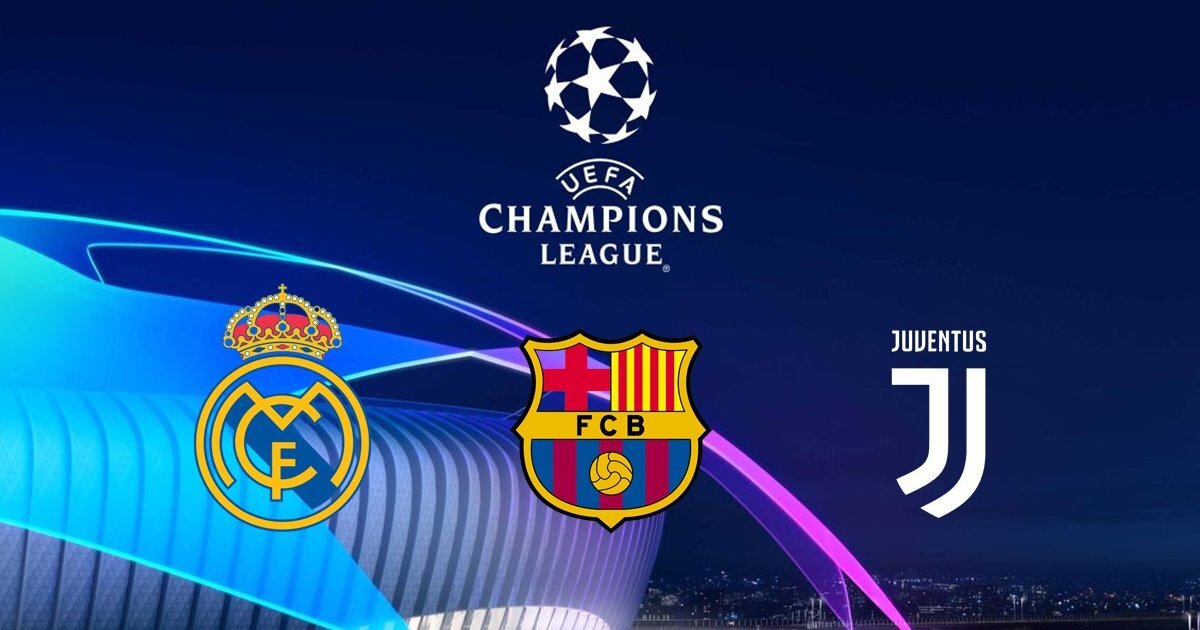 The consequences of the European Super League continue as UEFA has decided to initiate disciplinary action against Real Madrid, FC Barcelona and Juventus. The three clubs have not yet abandoned the idea of ​​the Super League, so UEFA could impose heavy sanctions, which could include a suspension from the Champions League. In April, 12 clubs decided to join a separatist league. After backlash from fans and players, nine of them withdrew from the project. This includes the big six from England, Atlético de Madrid from Spain and Inter Milan and AC Milan from Italy.

These nine clubs signed an agreement with UEFA to give up 5% of their income from European competitions in the 2022-23 season. They will also combine the payment of 15 million euros as a “goodwill gesture” for the benefit of children, youth and grassroots football.

The three remaining clubs were warned of the situation last month and it was also said that by the UEFA president Aleksander ceferin. He insisted that these three clubs will not play in the Champions League if they do not abandon the idea of ​​ESL. Rape proceedings are quite active now, as a possible violation of UEFA’s legal framework was said on Tuesday. The clubs have violated a certain section of the UEFA statutes that includes banned groupings. According to this violation, leagues or groups cannot be formed without the permission of the governing body.

If the nine clubs participate in an unauthorized league or competition in the future, they will be penalized with a hefty fine of € 100 million or € 50 million from UEFA. All three clubs have qualified for the Champions League next season, but UEFA has not given any timetable for the expected disciplinary case.

Any sanction to the clubs and elevation of other Spanish and Italian teams to replace them would require an appeal to the Court of Arbitration for Sport and pressure to resolve the cases before the start of next season. The Champions League Group stage draws for the upcoming season will take place on August 26 and the tournament will begin on September 14.

Djokovic fights for victory as he prepares for the French Open