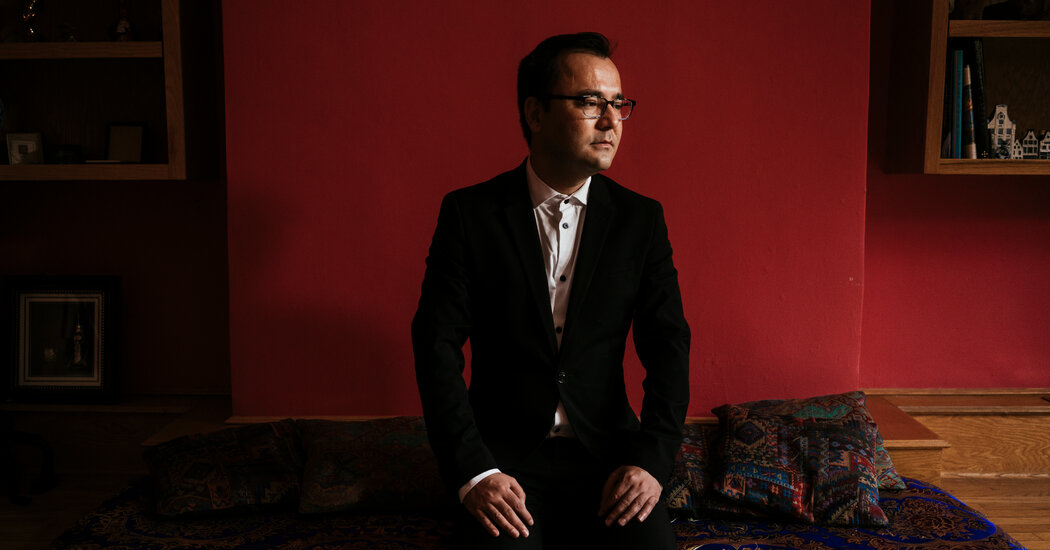 Organizers of mental health initiatives say they have seen a positive, albeit cautious, response so far from Uyghurs in the diaspora. A great challenge, they say, has been to overcome the cultural stigma of therapy, pervasive in Uyghurs and many other cultures.

Some who have overcome barriers, such as Mamutjan Abdurehim, say the therapy has offered a much-needed source of structured communication during a time of profound isolation. Mr. Mamutjan, 43, lived overseas but had almost daily video chats with his family in Xinjiang until 2017 when his wife was arrested. She had returned home with the children to replace a lost passport. Mr. Mamutjan’s mother then advised him, for everyone’s safety, to stop calling.

In subsequent years, she only got occasional glimpses of her two children through grainy photos sent by friends. At first, he tried to cope with growing anxiety on his own, before deciding that he needed professional help.

“It was a useful tool for me to know how to communicate my inner feelings,” she said.

The reality is that counseling obviously has its limitations. Mamtimin Ala, a Uighur activist in Brussels, said that since the crackdown began, he has often found himself turning to poetry, the lifeblood of Uyghur culture, for comfort in its darkest moments.

He quoted one verse in particular, from “ElegyBy Perhat Tursun, a prominent Uyghur writer who was reportedly detained by Chinese authorities in 2018.

I happily drank the poison, thinking it was a good wine

You know I’m with you.