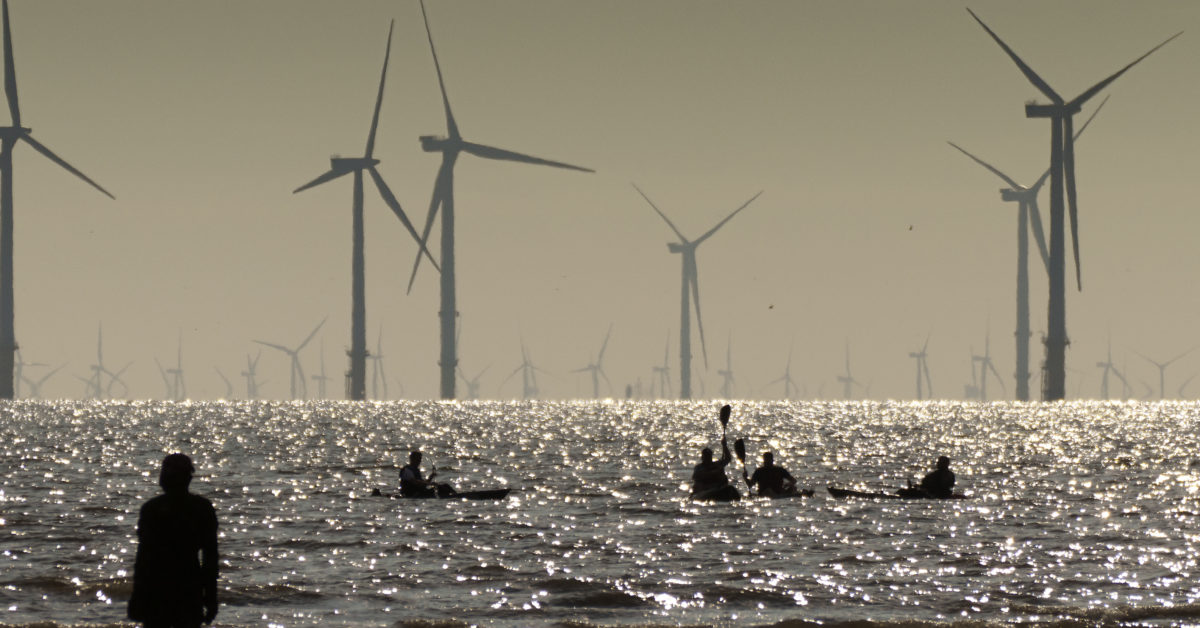 The UK wants to invest £ 160 million to expand its offshore wind power manufacturing sector in the Humber region of northern England, the Ministry of Trade and Industry Announced Monday.

The investments are being implemented as part of Prime Minister Boris Johnson’s 10-point roadmap for the UK. “green industrial revolution, “which foresees a massive boost to Britain’s offshore wind capacity and the creation of up to 250,000 green jobs.

In a statement, Johnson said the investments will serve to develop “the next generation of wind turbines, create new jobs, export opportunities and clean energy.”

Spanish companies Siemens Gamesa and GRI Renewable Industries will receive most of the grant for offshore wind power manufacturing projects.

Siemens Gamesa is currently investing £ 186 million to expand a blade manufacturing site near Hull, where it is working on new turbines operating with larger blades that are capable of generating greater amounts of green energy. Hull is also slated to host a £ 78 million GRI offshore wind turbine manufacturing site.