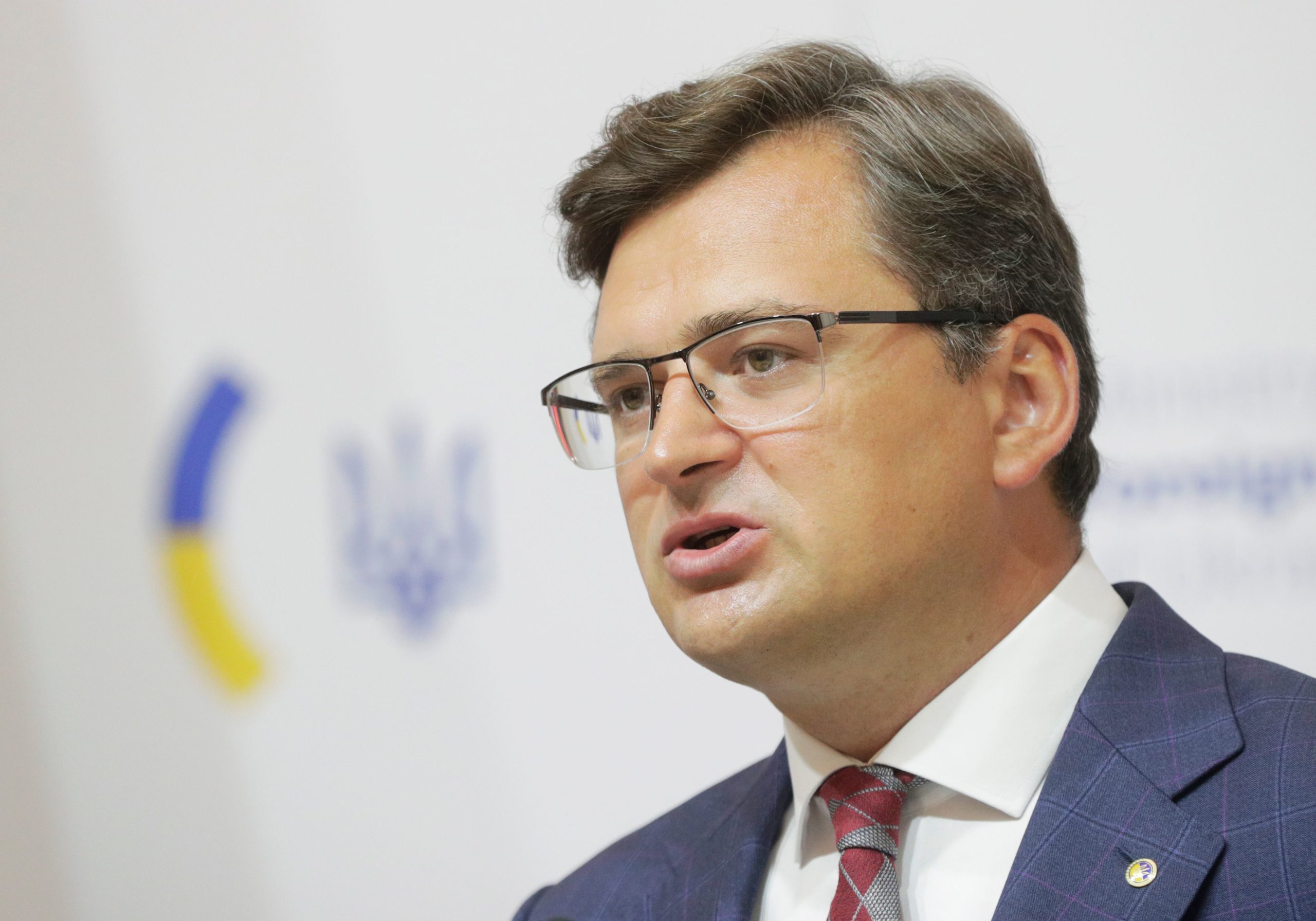 The situation on the border between Ukraine and Russia is “seriously worsening” amid fears that Moscow is weighing another military incursion, Ukrainian Foreign Minister Dmytro Kuleba warned.

In an interview ahead of a series of meetings in Brussels on Monday, Kuleba said The Brussels playbook of POLITICO that the accumulation of Russian units, artillery and tanks on the eastern edge of the country is “dangerous” seven years after Russia invaded eastern Ukraine and annexed Crimea.

“What we see along our border is a sophisticated military infrastructure launched during the spring escalation, ready to be used for offensive operations against Ukraine,” Kuleba said. “I can’t speculate on the exact scope of those operations, but in 2014 it was unimaginable that Crimea would be conquered by Russia, so I can’t rule out any scenario at this point.”

Kuleba is in Brussels to attend the meeting of Eastern Partnership foreign ministers and is also scheduled to meet with NATO Secretary General Jens Stoltenberg. His warning comes as US officials he told the EU last week that the Kremlin may be on the verge of another invasion of Ukraine. Moscow denied the reports, with Kremlin spokesman Dmitri Peskov saying: “Russia poses no threat to anyone.”

The Ukrainian foreign minister will also meet with his French and German counterparts in an attempt to initiate the dying trial in Normandy, a forum that brought together Paris, Berlin, Moscow and Kiev in an effort to respond to Russia’s foray into eastern Ukraine. Kiev accused Russia of actually abandoning the trial.

Meanwhile, EU foreign ministers should also give political support to extended penalties Monday against Belarus. The authoritarian Belarusian president Alexander Lukashenko is accused of bringing migrants from Iraq, Syria and other countries to the border with Poland to engineer a crisis that EU leaders have reported like a “hybrid attack”.