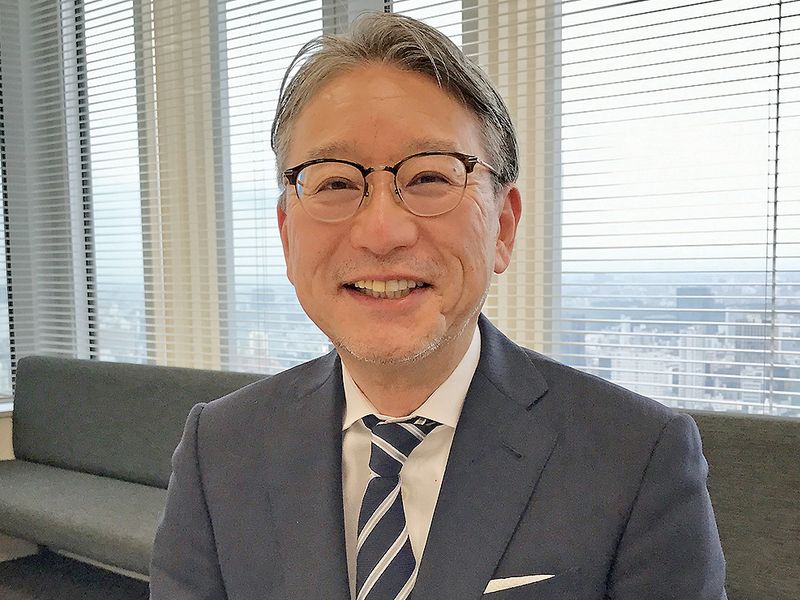 Mibe said the grand plan is still taking shape. But Honda could announce new details, such as product and battery strategies for North America, in early 2022, he said.

In China, Honda has already provided a look. In October, Mibe announced that Honda will introduce 10 EV models in China over the next five years under a new brand “e: N Series”. Honda even plans to export these models from China. To emphasize its intentions, Honda showed three EV concept cars with angular styling, thin sheet metal and sharp boat-like bows.

How much will the global electric vehicle overhaul cost?

“All I can say is billions and billions,” Mibe said.

Honda’s acceleration will take off in the late 2020s, following the arrival of solid-state batteries. That technology will be a “game changer,” he said.

In a way, Honda is abstaining from large investments in today’s lithium-ion battery technology, betting that the solid-state breakthrough is just around the corner.

Honda plans to build a pilot line for solid-state batteries in 2022 as a step towards mass production, Mibe said. Meanwhile, Honda’s partnership with GM can be seen as a bridge to that era, helping Honda bridge the gap with electric vehicles until its next-generation technology is ready.

“If we make too large an investment, we believe manufacturing facilities cannot easily be shared between lithium-ion and solid-state batteries,” Mibe said. “So we have to think long term and think about what timing is best for this billions and billions investment.”

But one thing Honda likely won’t be detailing anytime soon is a long-term vehicle sales target.

Honda sold 4.55 million vehicles worldwide in the fiscal year ending March 31, 2021 and expects deliveries to drop to 4.2 million in the current fiscal year, as the global shortage of semiconductors affects production. The automaker wants 40% of its sales in major markets, such as North America, to be fully electric or fuel cell vehicles in 2030 and the world fleet to be carbon neutral by 2040.

But Mibe says the value will hinge on new mobility and software models, not necessarily volume.

“We absolutely have to change the current automotive business model itself,” he said. “That’s why we don’t publish a numerical target. The profitability structure will also change.”