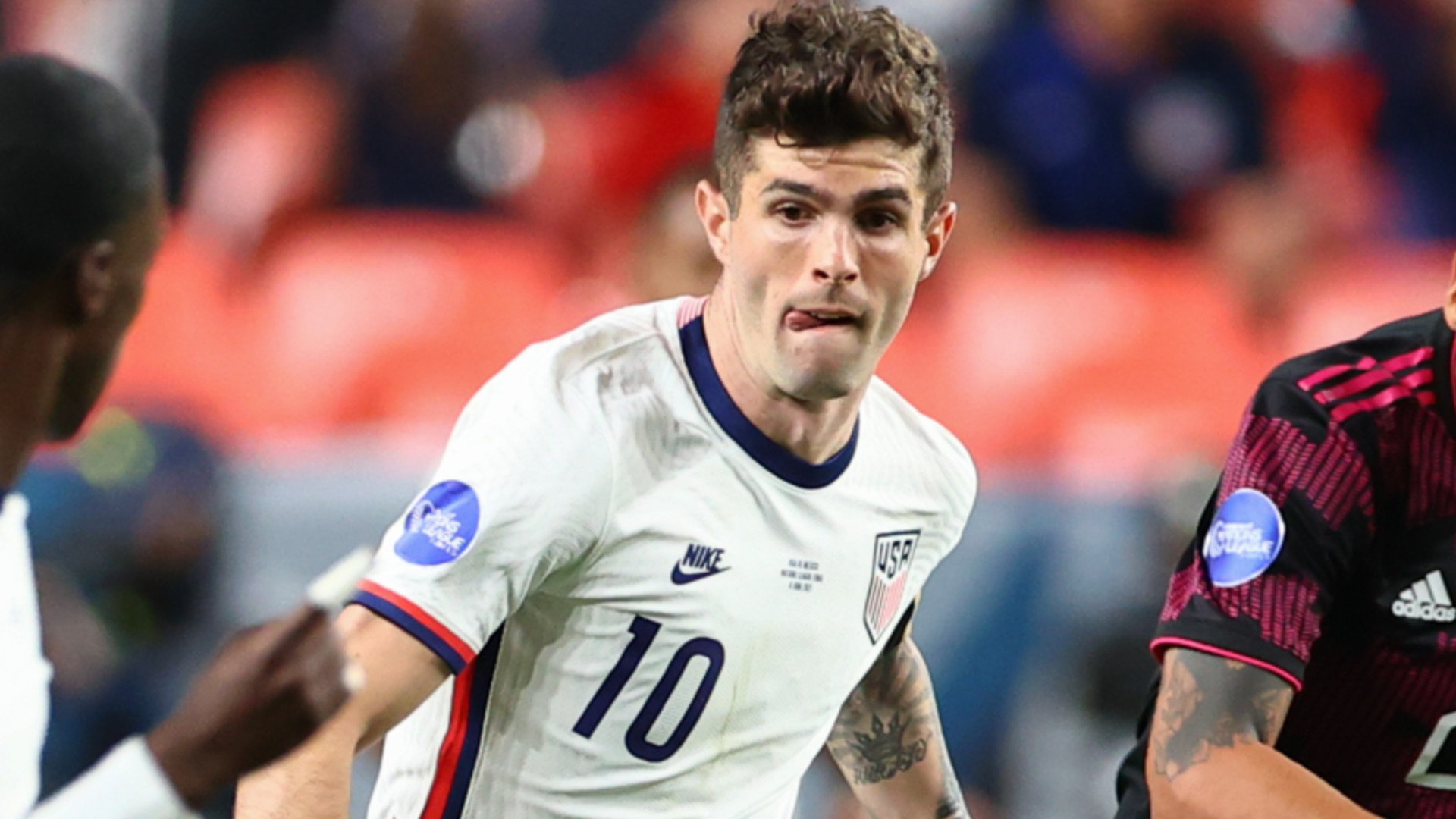 After an exciting Nations League final triumph over Mexico that has fans dreaming again, the US men’s team will want to avoid the classic disappointing match by finishing camp strong in a friendly against Costa Rica. (7 p.m. ET).

Both the US and Costa Rica are expected to give more time to players who have not participated in the last seven to 10 days. Costa Rica has already promised to renew the starting lineup after using the same team against Mexico and Honduras in the Final Four of the Nations League.

But the USMNT is a deeper team and there is competition for starting spots with World Cup qualification just a couple of months away. Goalie Zack Steffen (bruised bone), defender Bryan Reynolds (bruised bone) and defender Matt Miazga (wedding preparation) will not be with the team. Nashville center back Walker Zimmerman replaces Miazga, and Nations League hero Ethan Horvath is expected to start (on his birthday) in Steffen’s place. Orlando forward Daryl Dike will also be available to play and has been in camp with the US for the past two weeks.

In the pre-game press conference, head coach Gregg Berhalter and midfielder Tyler Adams stressed the urgency of showing that they can perform at a high level in four consecutive games on a condensed schedule. This game matters to them.

If they can beat Costa Rica, the USMNT will have recorded victories over three of its direct competitors when the final qualifying round begins in September. He is the perfect pioneer with a Gold Cup tournament still to be played in July.

What time is the United States vs. Costa Rica?

The United States will host Costa Rica in an international friendly at the Rio Tinto Stadium in Sandy, Utah. The Americans have four wins and one draw in the five all-time games they have played in the state.

How to watch the US Vs. Costa Rica in the US

The game will be available on television in English (ESPN2) and in Spanish (UniMas and TUDN) and those networks can be broadcast live on fuboTV (7-day free trial).

The depth of the US is a big reason why they are the favorites, and they should win this comfortably. There are positive numbers available for different US win combinations and the Asian handicap -1 is also available with bonus money at press time.

Costa Rica is winless in 10 games and is coming off two heartbreaking penalty shootouts. This is not the time when they are going to surprise, especially with an alternative team on the field.

With more than 17,000 fans in attendance, the US national team will not want to disappoint. They will keep the good times going.

Riley is fined $ 25K for manipulation for comments about LeBron