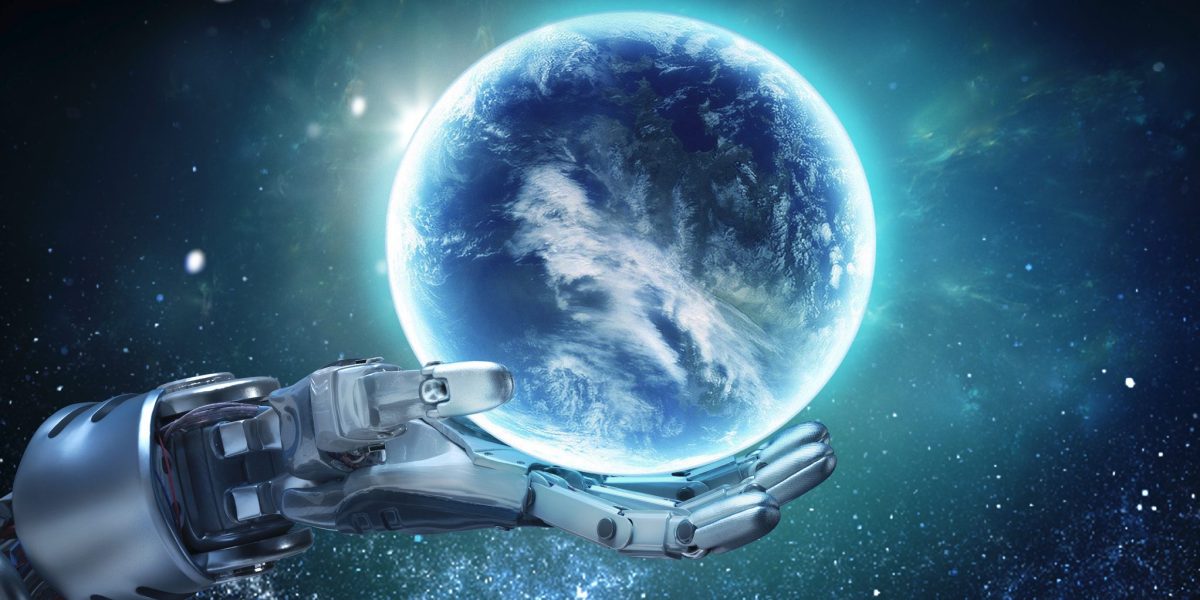 Join the leaders of online gaming at GamesBeat Summit Next on November 9-10. Find out more about what comes next.

Unity, the San Francisco-based platform for creating and operating games and other 3D content, announced on November 10 the launch of Unity Simulation Pro and Unity SystemGraph to improve modeling, testing and training of complex systems through artificial intelligence.

With the increasing use of robotics in supply chains and manufacturing, such software is critical to ensuring efficient and safe operations.

Danny Lange, senior vice president of artificial intelligence for Unity, told VentureBeat via email that Unity SystemGraph uses a node-based approach to model complex logic typically found in electrical and mechanical systems. “This makes it easier for robotists and engineers to model small systems and allows them to be grouped into larger and more complex systems, allowing them to prototype systems, test and analyze their behavior, and make optimal design decisions without requiring access to the actual hardware, ”Lange said.

Unity’s execution engine, Unity Simulation Pro, offers headless rendering, eliminating the need to project each image onto a screen and thus increasing simulation efficiency by up to 50% and reducing costs, the company said.

Use cases for robotics

“Unity Simulation Pro is the only product built from the ground up to provide distributed rendering, allowing multiple graphics processing units (GPUs) to render the same Unity project or simulation environment simultaneously, locally or in the private cloud,” the company said. This means that multiple robots with tens, hundreds, or even thousands of sensors can be simulated faster than real time on Unity today.

According to Lange, users in markets such as robotics, autonomous driving, drones, agricultural technology and others are building simulations containing environments, sensors and models with warehouses of millions of square feet, dozens of robots and hundreds of sensors. With these simulations, they can test software against realistic virtual worlds, teach and train robot operators, or try physical integrations before implementation in the real world. All of this is faster, cheaper and safer, and takes place in the metaverse.

“A more specific use case would be using Unity Simulation Pro to study collaborative mapping and mission planning for indoor and outdoor robotic systems,” Lange said. He added that some users have built a simulated 4,000-square-foot building located within a larger wooded area and are attempting to identify ways to map the environment using a combination of drones, off-road mobile robots, and walking robots. The company reports that it has worked to allow creators to build and model the sensors and systems of mechatronic systems to run in simulations.

One of the main applications of Unity SystemGraph is how it allows those looking for building simulations with a physically accurate camera, lidar and SensorSDK models to take advantage of SystemGraph’s library of ready-to-use models and easily configure them for their cases. specific.

Customers can now simulate at scale, iterate quickly, and test more to obtain information at a fraction of current simulation costs, says Unity. The company adds that customers like it Volvo car, All AI Institutes, And Carnegie Mellon University they are already seeing results.

While there are several companies that have built simulators specifically aimed at artificial intelligence applications such as robotics or synthetic data generation, Unity says the ease of use of its creation tools makes it stand out above its rivals. including major competitors such as Roblox, Aarki, Graphic enhancement, MathWorks e Mobvista. Lange says this is evident in the size of Unity’s existing user base of more than 1.5 million creators using its editor tools.

Unity claims its technology is meant to impact the industrial metaverse, where organizations continue to go further with state-of-the-art simulations.

“As these simulations grow in complexity in terms of the size of the environment, the number of sensors used in that environment, or the number of avatars operating in that environment, the need for our product increases. Our distributed rendering capability, unique to Unity Simulation Pro, allows you to leverage the increasing amount of GPU compute resources available to customers, in the cloud or on local networks, to render this simulation faster than real time. This isn’t possible with many open source rendering technologies or even the core Unity product, which will render everyone under 50% in real time for these scenarios, ”Lange said.

The future of technologies based on artificial intelligence

Moving on to 2022, Unity says it expects a sharp increase in the adoption of AI-based technologies, with two key motivations for adoption. “On the one hand, companies like Unity will continue to deliver products that help lower the barrier to entry and increase adoption by wider customer segments. This is combined with decreasing costs of compute, sensors and other hardware components, “Lange said.” So from a customer adoption perspective, the key trends that will drive adoption are a broader shortage. of manpower and the demand for greater operational efficiencies, all of which have the effect of accelerating the economy that drives the adoption of these technologies on both fronts. “

Unity is doubling down on creating products specifically designed for its simulation users, allowing them to mimic the real world by simulating environments with various sensors, multiple avatars and agents for significant performance improvements at lower cost. The company says this will help its customers take the first step in the industrial metaverse.

Unity will present Unity Simulation Pro and Unity SystemGraph through in-depth sessions at the upcoming Unity AI Summit on November 18, 2021.

VentureBeat’s mission is to be a digital town square for technical decision makers to gain insights into transformative technology and transactions. Our site provides essential information on data technologies and strategies to guide you in driving your organizations. We invite you to become a member of our community, to access: