Unpaid caregivers have long been forgotten, but labor councilors like me can help - LaborList
Advertisement 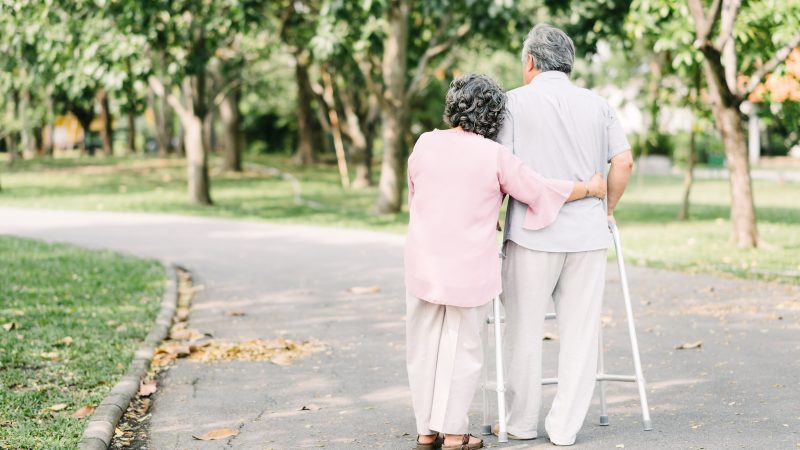 Boris Johnson’s failure to deliver on his promise to reform adult social care is making headlines, and with good reason. We cannot allow the crisis-hit system to continue in this way. We also need to focus on the fact that the people who actually provide 90% of the care in the UK have been completely ignored and forgotten by government policy.

Unpaid caregivers provide support to a family member or friend who, due to their disability, cannot cope on a daily basis without their support. By doing so, they save the economy £ 132 billion a year, an average of £ 19,336 per carer. Caregiver allowance is the primary caregiver benefit and is £ 67.60 for a minimum of 35 hours, the lowest benefit of its kind. During national closures, many caregivers were left uninterrupted when the services they used were closed. Some have yet to resume.

Studies of caregivers consistently show that they feel forgotten. Having been elected to the Kent County Council in May, I was assigned the shadow leadership role in adult social care. I met with some caregivers at Carers Week from a fantastic campaign group called the We Care Campaign, and realizing the support they don’t have, I decided that my next step was to look at the council’s Carers strategy. Imagine my horror to discover that the strategy hadn’t been touched since it was written in 2009.

The disdain shown towards caregivers by the Kent Council corresponds to that shown by this government. The Kent paper was produced after the Labor government introduced a national caregiver strategy in 2008, which sought to “put caregivers at the heart of communities” and establish a ten-year strategy to support caregivers. . It was an ambitious long-term plan built around the voices and experiences of caregivers, and was first published in January 1999.

“Caregivers will be universally recognized and valued as critical to strong families and stable communities. Support will be tailored to meet people’s needs, allowing caregivers to balance their caregiving responsibilities and a life outside of care, while allowing the person they support to be a full and equal citizen “.

The loss of power of the Labor Party in 2010 meant that this ambition for caregivers never materialized. Caregivers are waiting for a new government strategy on caregivers, but despite a consultation in 2016, nothing has happened.

It is very easy to take caregivers for granted; After all, the circumstances that dictate that you are caring for a loved one are not something people generally shy away from, but we have to be better than this. We should stop talking lip-service to caregivers for a week out of the year before we forget about them.

As long as we remain in the national opposition, it is incumbent on those of us who are on councils to ensure that we are the voice of caregivers, that they are heard, and that strategies are in place and carried out.

View all posts by Kelly Grehan

Not all vaccines are the same, and neither are those vaccinated