Urban Meyer: Jags will have a win-now mentality
Advertisement 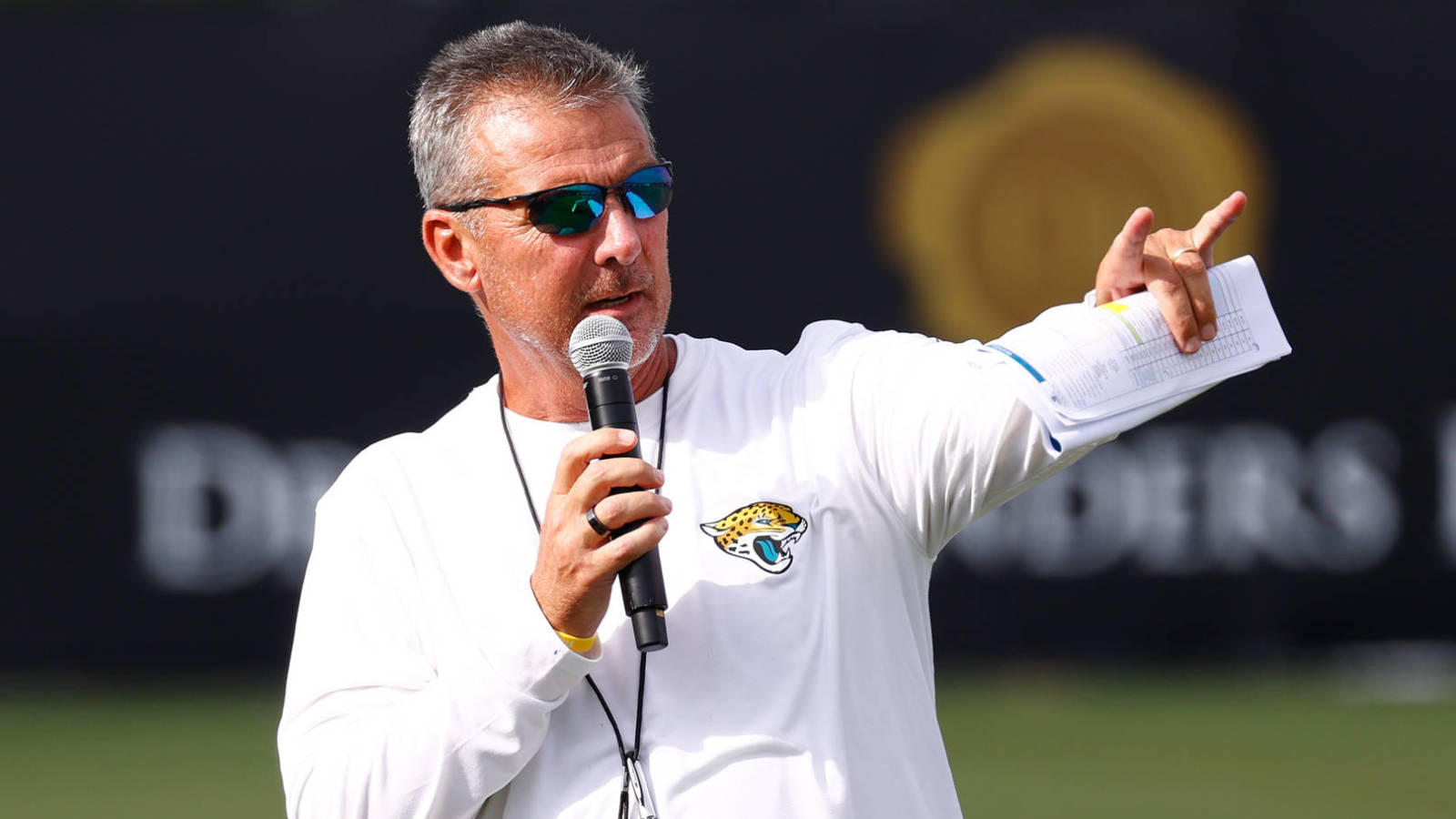 The Jacksonville Jaguars have a new head coach and a rookie starting quarterback, but Urban Meyer doesn’t expect the team to be seen as a rebuilding project.

Trevor Lawrence is almost certain to be the Jaguars’ starting quarterback in Week 1, but Meyer refuses to make it official. He also stated this week that the team will not be as patient with Lawrence and hopes the former Clemson star will perform in his first season in the NFL.

“If he’s not the quarterback we think we can win with, we haven’t made that decision,” Meyer said. told Judy Battista of NFL.com. “It is not a four-year plan. It is not fair to these players. It’s a one-year plan. “

That is almost certainly an exaggeration. Remember, Peyton Manning threw 28 interceptions in his rookie season. The Indianapolis Colts did not abandon him, and the Jaguars are not going to give up Lawrence no matter what happens in 2021. Nor are they going to fire Meyer after a year.

Gardner Minshew made it clear with a hilarious quote recently he’s still fighting for a starting job. It would cost him a lot to win, just as it would take a lot for Meyer to abandon the franchise’s long-term plan in the first year.