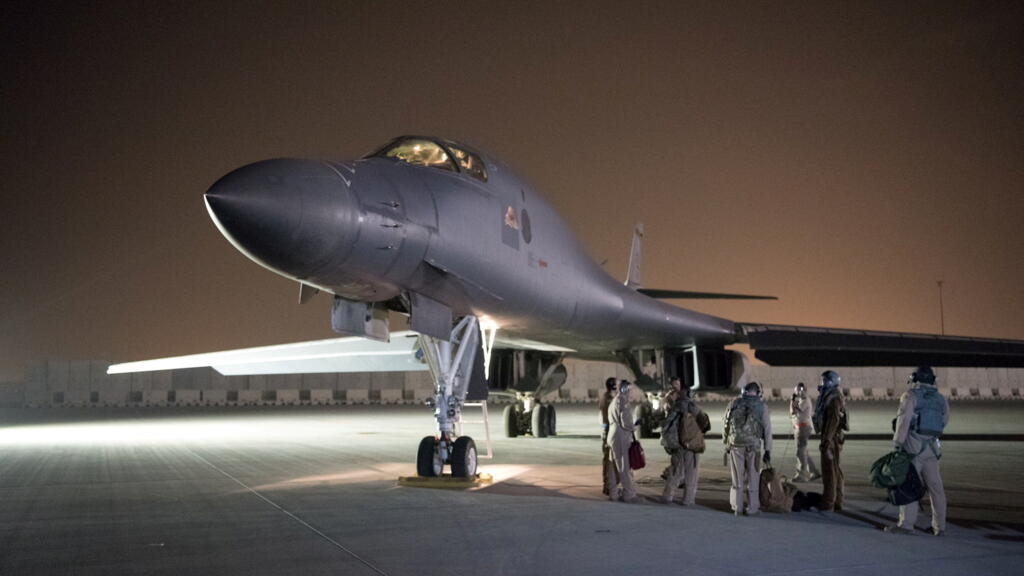 US Central Command said on Sunday that a 2019 airstrike that killed civilians in Syria was “legitimate” after a New York Times investigation alleged that the military had concealed the deaths of dozens of non-combatants. .

The newspaper released the results of its investigation on Saturday saying a US special task force operates in Syria – sometimes leaving his military partners in the dark to preserve secrecy – he dropped three bombs on a group of civilians near the Islamic State group Baghouz bastion, killing 70 people, mainly women and children.

The report says a we the legal officer “pointed out the strike as a possible war crime” but that “at almost every step, the military made moves that concealed the catastrophic attack”.

Drawing on confidential documents, interviews with directly involved personnel and officials with the highest security clearances, the New York Times found that the strike “was one of the largest civilian casualties of the war against the Islamic State,” although never publicly recognized by the United States military.

“The death toll was downplayed. Reports were delayed, sanitized and classified. US-led coalition forces demolished the site of the blast. And top leaders were not informed,” the report said, adding that the results of the investigation by the Pentagon’s independent inspector general have been “blocked and deprived of any mention of the strike.”

In a detailed response, Central Command (CENTCOM) said an investigation found that the attack was “legitimate self-defense”, “proportional” and that “appropriate measures have been taken to exclude the presence of civilians.”

He added that an investigation was launched after a military report found there were likely to be civilian casualties.

Along with 16 IS fighters determined to be killed in the attack, the investigation concluded that at least four civilians were killed and eight wounded.

“We have self-reported and investigated the strike based on our evidence and take full responsibility for the unintentional loss of life,” said CENTCOM spokesperson Captain Bill Urban.

She said the investigation cannot “definitively characterize the state of more than 60 other victims,” ​​adding that some women and children, “either by indoctrination or by choice, have decided to take up arms in this battle and as such do not they can be strictly classified as civilians’.

Kurdish-led Syrian Democratic Forces (SDF) and their US-led coalition allies declared the defeat of a self-proclaimed IS “caliphate” in March 2019 after years of fighting culminating in the expulsion of jihadists from their last Syrian stronghold in the village. east of Baghouz.

According to the Times, the strike was carried out despite the presence of civilians from the special operations unit “Task Force 9” after a request from the SDF and ignoring the military directives in place to protect civilians.

Each bombing had to be preceded by checks, sometimes lasting days or weeks.

But “over time, some officials overseeing the air campaign began to believe that the task force was systematically circumventing the security measures created to limit civilian deaths,” the report said.

On March 18, 2019, Task Force 9 evaded oversight by signaling imminent danger and calling for self-defense, as in many other strikes during this conflict, according to the Times.

Urban said that morning that “an SDF position under heavy fire and in danger of being invaded required defensive air strikes on the positions of ISIS fighters,” adding that the SDF and special operations forces on the ground did not. reported civilians to the area.

The investigation determined that no disciplinary action was required after the attack, but that it led to new requirements for high definition video for future similar strikes and further coordination with “surveillance assets” in the strike area. .