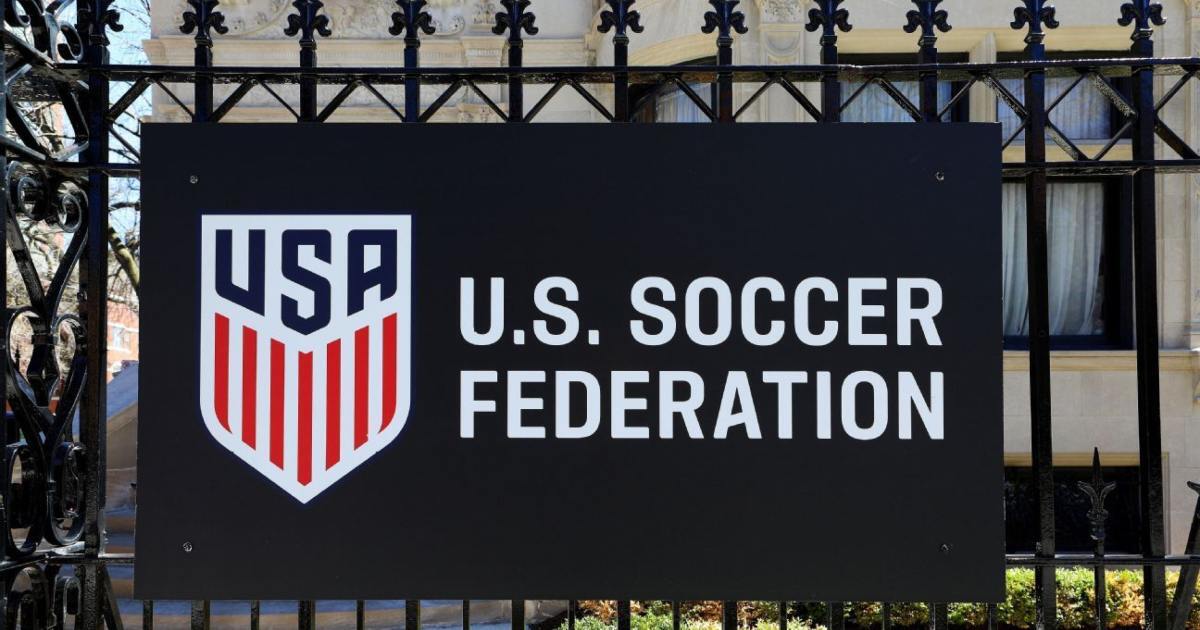 The United States Soccer Federation (USSF) has confirmed that the contract with Soccer United Marketing (SUM) will not be renewed after the current agreement expires in 2022, ending the nearly 20-year partnership.

As a result of this announcement, the USSF will take control of the sale of television and other media rights. They are likely to hire significant internal staff for those deals and endorsements. It is reported that by ceasing operations with the commercial arm of Major League Soccer (MLS), the United States Soccer Federation seeks to resolve a conflict of interest between the two parties involved.

This decision of USSF is the latest development around the governing body of soccer in the United States, before which the body has made certain important leadership changes replacing its president, CEO and chief counsel, among others. The contract that will end in 2022 coincides with the run-up to the 2026 World Cup that will take place in the United States, Mexico and Canada. The previous deal saw SUM supporting US Soccer with $ 300 million over time. Despite the multi-million dollar partnership, the governing body believes it can get better value by negotiating with its own media and business deals for the properties.

Saying that the breakup was amicable, they both issued their respective statements mentioning that the agreement will come to an end. Don Garber, CEO of SUM, said: “Soccer United Marketing is proud to have worked closely with US Soccer for nearly two decades to elevate soccer in this country. For the past two decades, SUM’s support for the federation has been unwavering and we have achieved all of our goals to enhance the business value of US Soccer. “

Soccer United Marketing will now negotiate national media rights such as the deal with ESPN, Fox and Univision for MLS will expire after the 2022 season. MLS will seek a more lucrative deal than the current $ 90 million per season it earns from national broadcast associations.

National athletes train in the ‘sports bubbles’ of Ilocos Norte