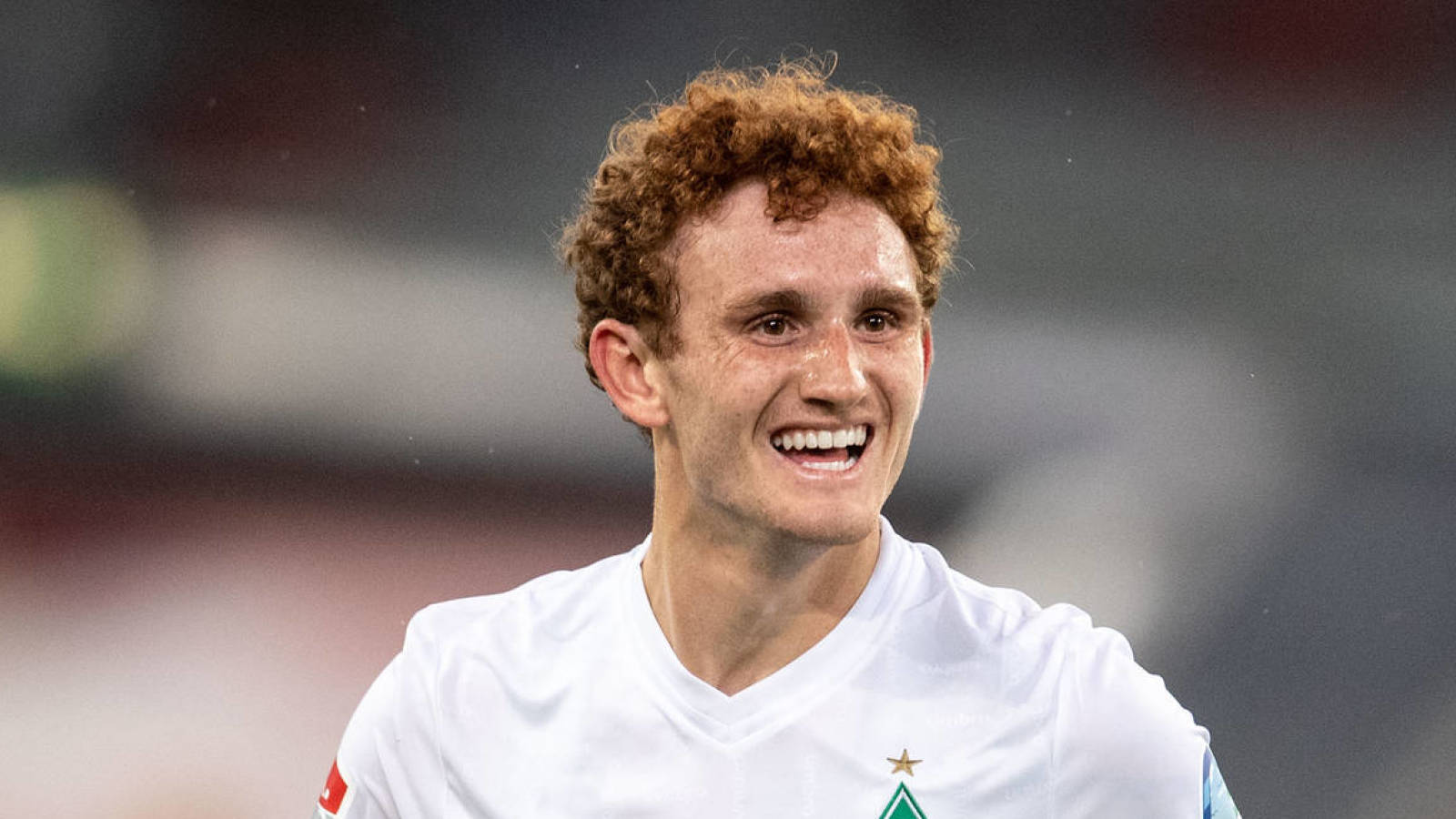 “It feels great. I’ve always wanted to play in the Premier League so it’s a very exciting opportunity for me,” said the 21-year-old. Norwich website. “I think the Premier League is the best league in the world, and it’s going to push me and challenge me to be a better player. I heard it’s a good group of guys and I’ve already talked to the head coach and I really like what they’re doing. trying to make it here in Norwich. I’m really excited to get started. ”

According to The athletic, Sargent has scored 15 goals in 83 appearances for Werder since making his debut for the club in December 2018. The Athletic’s Paul Tenorio added that Sargent may play under or alongside Norwich forward Teemu Pukki, but could ultimately replace Pukki as the club’s first-choice leader.

“I like to think of my top job as number nine, but I’m also very versatile,” Sargent told the team’s website. “No matter where I play, everyone can expect me to give it my all, my one hundred percent and hopefully score some goals.”

When does La Liga start? Dates, format, TV and streaming for the new football season in Spain

PBA looks to Pampanga for the rest of the Philippine Cup