Vinicius will not go to the Olympic Games
Advertisement 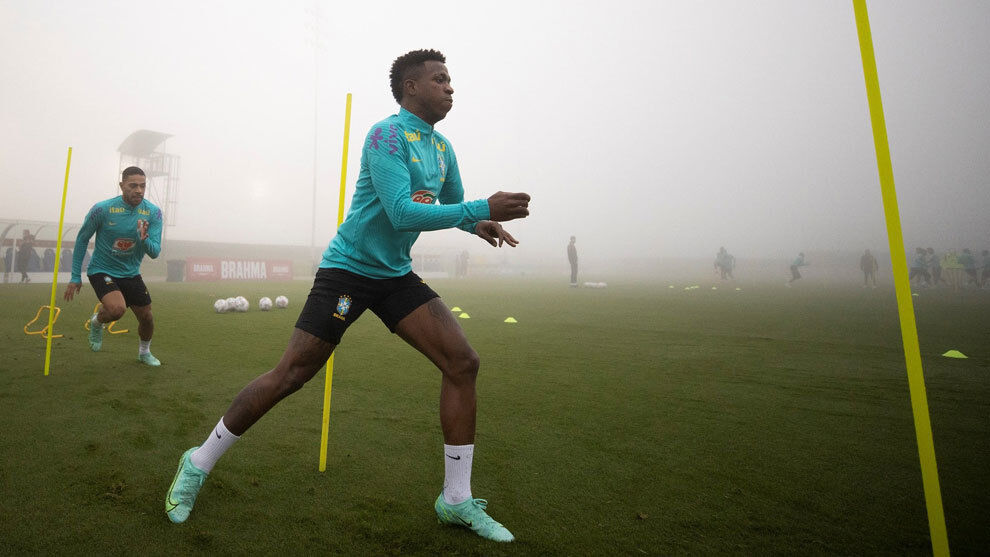 V.initius will not participate in this summer’s Olympics in Tokyo with Brazil. The Real Madrid The forward has not been included in the 22-man squad that will travel to Japan and Brazil trainer Andre Jardine revealed that his club was not prepared to let go of its young start.

The capital city team spoke with their new coach Carlo Ancelotti and decided to refuse to leave Vinicius join the Olympic team so that the Italian can work with the forward from the first day of preseason.

Reinier, which is currently on loan in Borussia Dortmund from Real Madridhowever, it is included in the kit.

The most prominent names on the list are 38 years old Dani alves other Everton‘s Richarlison.