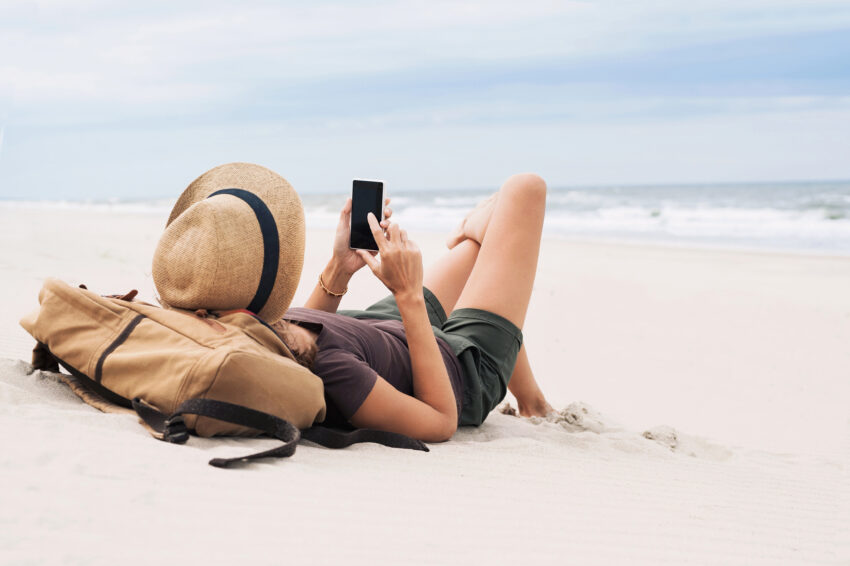 Vodafone will reintroduce charges for UK customers using their phones in Europe, despite Britain’s largest mobile phone companies previously saying they would not recoup roaming costs after Brexit.

Vodafone said new customers and those upgrading will have to pay up to £ 2 a day to use their monthly allowance for data, calls and texts in continental Europe.

The company, which is following in the footsteps of BT-owned EE, after it made a similar announcement in June, said the charges would take effect from next year.

“Any reintroduction of roaming charges means that consumers are paying a fee to use the data and minutes they have already paid for,” said Ernest Doku, mobile device expert at Uswitch.com. “It’s disappointing for consumers, with the risk that no-cost roaming will soon be a distant memory for UK residents. Whenever possible, use the hotel’s Wi-Fi and cafeteria when on vacation. “

O2 has said it will impose an additional “fair use” charge if customers use more than 25GB of data in a month. Three has lowered its fair use data limit from 20GB a month to 12GB a month when in Europe, with a £ 3 charge per additional gigabyte if customers need to use more data.

Since 2017, mobile networks in EU countries have been prohibited from charging customers for using their phones in other member countries.

Legislation abolishing roaming charges within the single market was introduced after several cases of so-called ‘bill crashes’, in which tourists returned home from holiday abroad to receive bills of thousands of pounds for using their phones abroad.

However, the Brexit trade deal between the UK and Europe signed in December did not include continued protection against roaming charges. In January, the UK’s biggest carriers EE, O2, Three and Vodafone said they had no plans to reintroduce roaming charges even though they could.

The trade agreement states that both parties will encourage mobile operators to have “transparent and reasonable rates” when it comes to roaming.

Vodafone said that as of August 11, all new and upgrading customers will face roaming charges if they travel to Europe as of January. Affected customers can pay £ 2 per day to use their allowance in Europe, or £ 1 if they buy it in an eight- or 15-day package. EE charges amount to £ 2 per day across 47 European destinations, as of January.

“Existing customers will not be affected by these changes as long as they remain on their current pricing plan,” said a Vodafone spokesperson. “Roaming in the Republic of Ireland will continue to be included for all customers.”