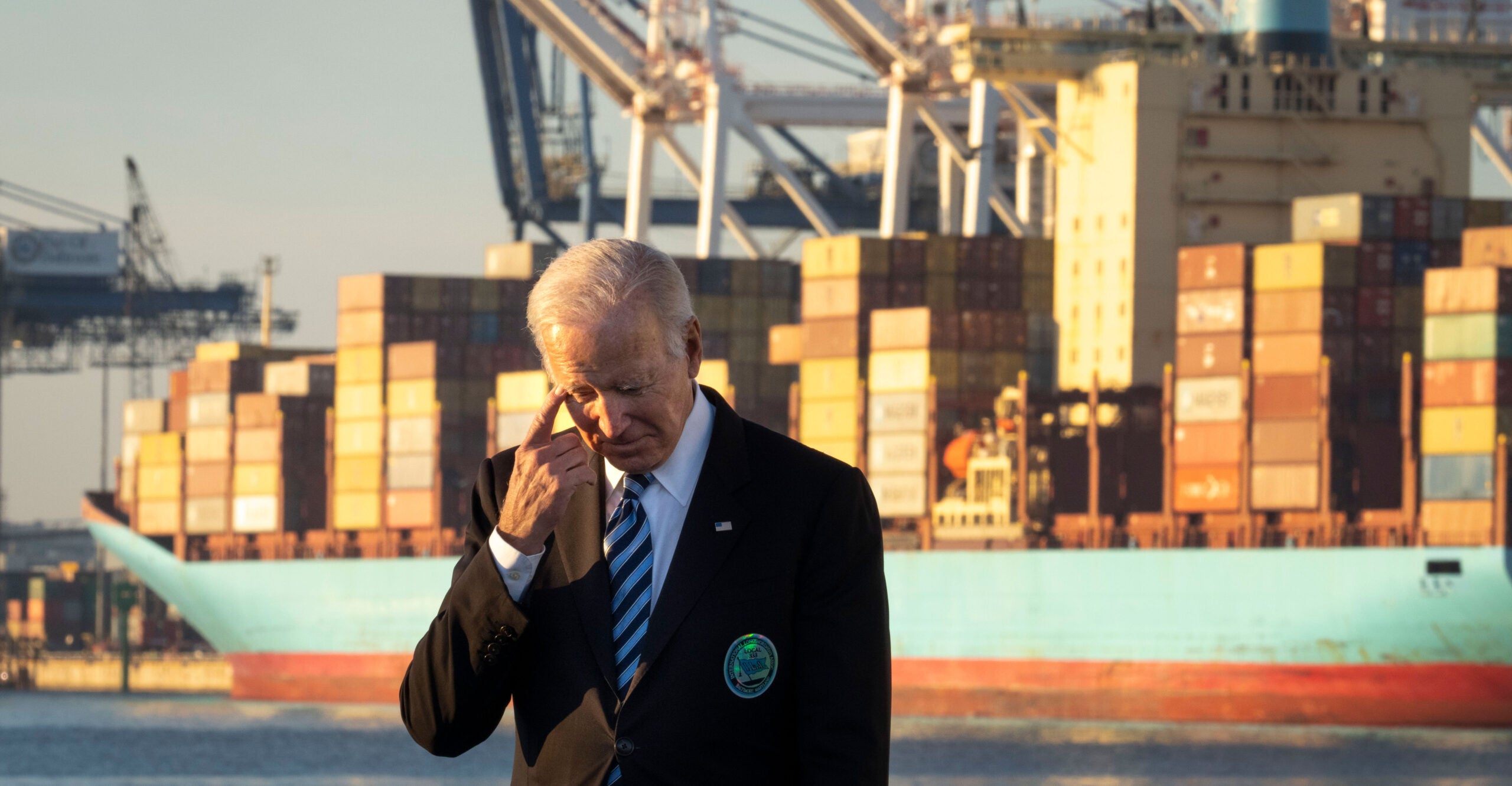 Ideally, this would be the final act of overspending by Congress that began last year, but there’s an all-too-real possibility that the worst is yet to come.

Interested lobby groups have painted the infrastructure bill as an “investment” to help the economy. Unfortunately, the poorly crafted package will waste taxpayers’ money in several ways:

Surprisingly, this was the fourth mega-spending bill passed in the past 20 months, each of which had a fiscal impact in line with (or greater than) the first decade of Obamacare.

One could hope that throwing around trillions of hard-earned dollars and raising national debt for … $ 28.9 trillion (or more than $ 220,000 per family) would be enough to satisfy the progressive left.

But they don’t stop, nor do they slow down. House Democrats created the the largest shopping package ever, and also have the audacity to say it is a compromise.

While they claim it would cost “only” $ 1.75 trillion, the real cost is much higher. The Center Committee for a Responsible Federal Budget Estimates the Cost a $ 2.4 trillion.

But that’s just the tip of the iceberg.

Spending is anticipated in the first few years, while relying on 10 full years of tax increases to pay for it (partially). And with an astonishing collection of gimmicks designed to overshadow the cost of new programs and rights, the real cost over a decade would be between $ 4.5 trillion and $ 5 trillion.

What would the Democrats get for such an obscene amount of money?

Tax concessions for high-income families in the blue states; mass amnesty for illegal immigrants; an oversized welfare state, which discourages work; price controls which would harm medical innovation; New green business articles such as university programs of “environmental justice” and “tree equity”; a series of anti-investment tax increases; Other much more.

America already I can not afford the government we have today. Important programs such as Social Security Other Medicare they are quickly going bankrupt and even record tax revenues don’t come close to keeping up with the spenders in Congress.

Rather than creating new programs to deepen swamp DC and empower federal bureaucrats to dictate where our money goes and how we live our lives more than they already do, Congress should slow down as quickly as possible.

It’s not too late for lawmakers to step back from the cliff’s edge and learn how to do it live within their means.

This would involve ensuring that existing programs are on a solid footing; focusing on the federal government key priorities eliminating unnecessary waste across the budget e fiscal Code; and improve the economy from getting the government out of the wayrather than offering new flavors of corporate welfare.

The first step would be to approve the deeply radical social spending package that House Speaker Nancy Pelosi, D-Calif., Wants us to swallow before Thanksgiving.