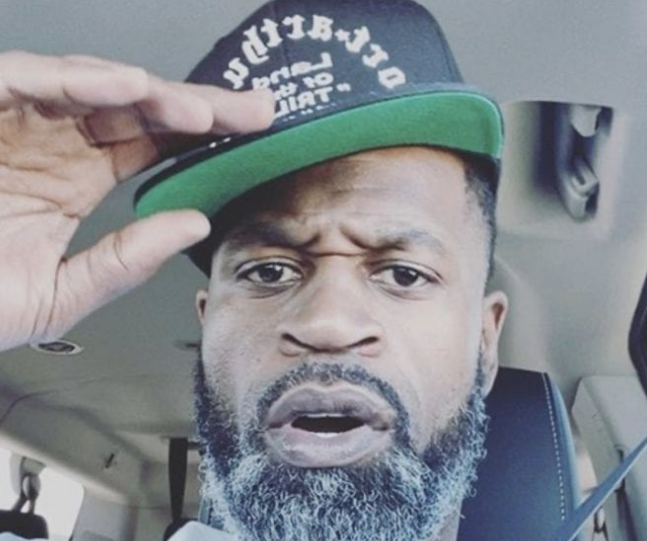 In a recent interview with TheShadeRoom, former NBA star and social advocate Stephen Jackson spoke about track and field star Sha’Carri Richardson’s suspension from the Tokyo Olympics after testing positive for marijuana.

Jackson believes the Olympics should be boycotted by those who support the 21-year-old track star, saying: “Why should we be part of the Olympics, representing a country that doesn’t love us?”

Richardson’s suspension is for 30 days, which would still allow him to run in the United States’ relay in Tokyo.

What We Know About Thor 4 Latest Details