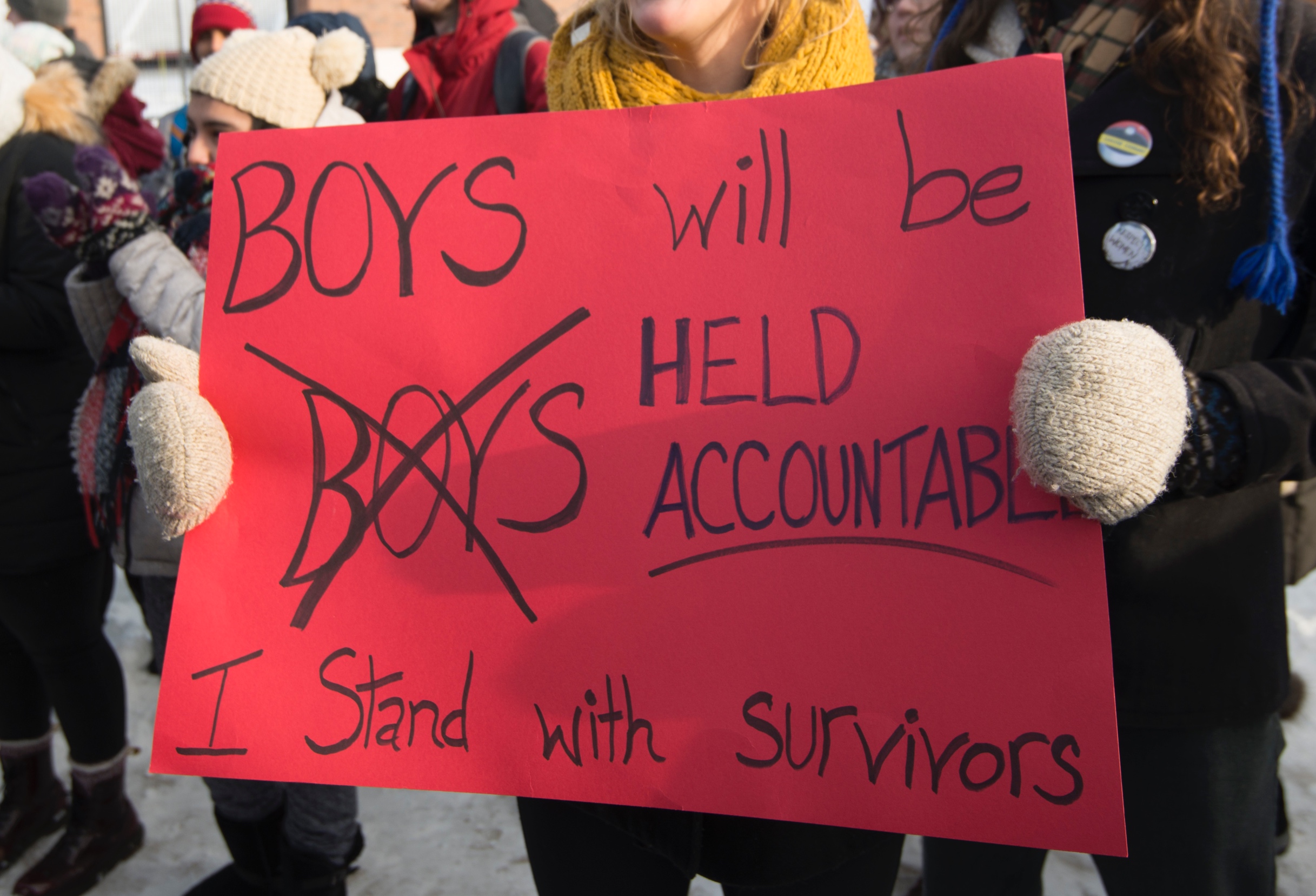 “We need a criminal justice system that understands trauma, puts victims and survivors at its center and is accountable,” says Rape Crisis England & Wales.

One charity has praised a report from the Crown Prosecution Service (CPS) and police watchdogs on the low rate of rape prosecutions, saying we need a criminal justice system that is “accountable.”

The joint investigation uncovered a cycle that led to lower and lower prosecution rates.

He described a situation where low conviction rates resulted in rape investigations and prosecutions being handled with more caution than investigations of other crimes.

This led to delays and a greater focus on the credibility of victims, which in turn can cause victims to withdraw their support, leading to even lower conviction rates.

The report recommended that police forces and the CPS should work together to build a uniform approach, rather than “pointing fingers” at each other for failures.

Rape Crisis England & Wales, the coordinating organization for the Rape Crisis Centers in both countries, said: “We could not agree more that both the police and the Crown Prosecution Service must begin to take responsibility for their own roles in the catastrophic failure of criminal justice for victims and survivors of sexual crimes if we have the opportunity to successfully address this unacceptable and urgent situation, and achieve the systemic and cultural change so obviously needed.

“We need a criminal justice system that understands trauma, puts victims and survivors at its center and is accountable.”

This resulted in 2,102 prosecutions, only 3.5% of the number of reported cases. This number was down from 3,043 prosecutions the previous year.

The report also advises police forces to record information on the protected characteristics of victims and to work with local support services to provide comprehensive and personalized support to victims at each stage.

Rape Crisis supported the recommendations, saying: “In particular, we welcome the recognition that the police must work with local specialized support services to ensure that all rape victims have access to personalized, high-quality and comprehensive care. coherent.

“This includes the specialized advocacy that Rape Crisis Centers provide, but also, crucially, the emotional support and counseling they offer, to enable survivors to positively cope with, recover from, and move forward from the trauma of sexual violence.”

They also support the recommendation that the police begin recording the protected characteristics of victims immediately.

This is so they can better understand and address the additional barriers to justice faced by some survivors, such as black and minority women.

Along with the report, an evaluation of the experience of rape survivors with the police and other criminal justice agencies was published.

One woman told the perpetrators that after reporting an incident, she expected to be treated with care, referred to support services, and a thorough investigation carried out.

None of these things happened.

She said: “He traumatized me again. Telling someone whose job it is to protect you about this horrible thing that happened to you only to have them dismiss it like nothing.

“Before reporting, I connected myself thinking that there would be some sense of justice. I really didn’t know what that meant, but to be believed, listened to.

“Now, I am very aware of how insecure I am. If someone rapes me on the street, they can do it because I will not call the police.

“There is something very humbling about going through something as traumatic as sexual assault and violence, going through the police and realizing that there is no one to protect you.”

Another woman recounted how she waited two years for CPS to make a decision on whether or not they would charge.

During this time, the assailant repeatedly violated the conditions of his bond by passing in front of the woman’s house.

She said: “” Every week I contacted the police to ask if the CPS decision had been made for two years. Every time they said, ‘No, not yet, but we’ll email you.’

“He put my life on hold, I couldn’t move on. I felt like I was the one in prison. I felt very insecure. “

The findings come from phase one of the joint inspection, which focused on the period between when the victim first reported the rape and the police or CPS decided not to take further action.

The second phase will be released later in the year and will look at the period between a reported violation that results in a charge and the case that goes to court, including the outcome.

Alexandra Warren is a freelance journalist.

Hunter Biden ‘can literally do whatever he wants’ (VIDEO)