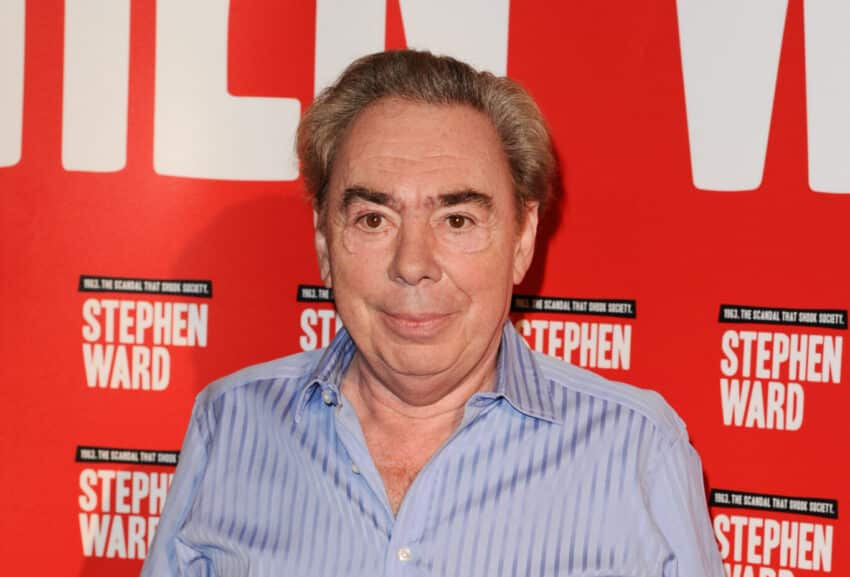 The government is sanctioning the measure of up to 20 sporting and cultural events after delaying its plans to remove restrictions on social distancing for four weeks.

The Department of Digital, Culture, Media and Sports yesterday held a call with the entertainment industry about the plans, which will involve theaters, music venues and outdoor festivals.

Lloyd Webber had threatened to open his theaters at full capacity in contravention of the rules. Oliver Dowden, the culture secretary, spoke to him last week after he challenged the government to arrest him for opening its theaters.

Lloyd Webber said he would only accept his Cinderella production as a test event if it were part of a larger industry-wide scheme.

“Oliver Dowden suggested the possible idea of ​​pilot events at the end of last week,” said Lloyd Webber. “I have made it very clear that I will not participate in any pilot programs unless it is representative of theater and live music as a whole. However, if that’s the case and the health folks insist that they really need more pilots before they allow us to reopen, I will participate, but I reiterate that I absolutely will not unless I am sure that Cinderella is part of a scheme very much. wider “.

Industry figures have criticized ministers for offering pilot programs for high-profile events and leaving smaller venues to deal with the fallout from the four-week delay. Craig Hassall, executive director of the Royal Albert Hall, said he was getting “bitter and twisted” about the decision-making process.

“A cynical person would say, ‘Isn’t it funny that the test events being discussed now are the Wimbledon final, a car race and probably a Lloyd Webber production of Cinderella?'” He told Times Radio.

Greg Parmley, CEO of LIVE, which represents the live music industry, said: “The last phase of the pilot testing is unnecessary and seems designed just to allow some high-profile events to take place while the rest of the sector is devastated. “

Those who want to attend the events will need to show that they have received both doses of a vaccine or a recent negative test.

The Download festival will take place in Leicestershire this weekend with an audience of 10,000, one-tenth its usual size, as part of an earlier government pilot scheme. Some major sporting events, including Euro 2020 football matches and the British Grand Prix, will also take place with large crowds. The government said Monday that the Wimbledon men’s and women’s finals will be held with a full center court of 15,000 spectators.

Hassall claimed that ministers were bypassing concert halls in favor of mass market events. “It is irritating that the drivers that are being proposed are, of course, the most popular events,” he said.

When asked if he was tempted to follow Lloyd Webber and challenge the government to arrest him, Hassall said: “No. We will always follow the guidance of the government. We have done a lot to make the Royal Albert Hall safe. “