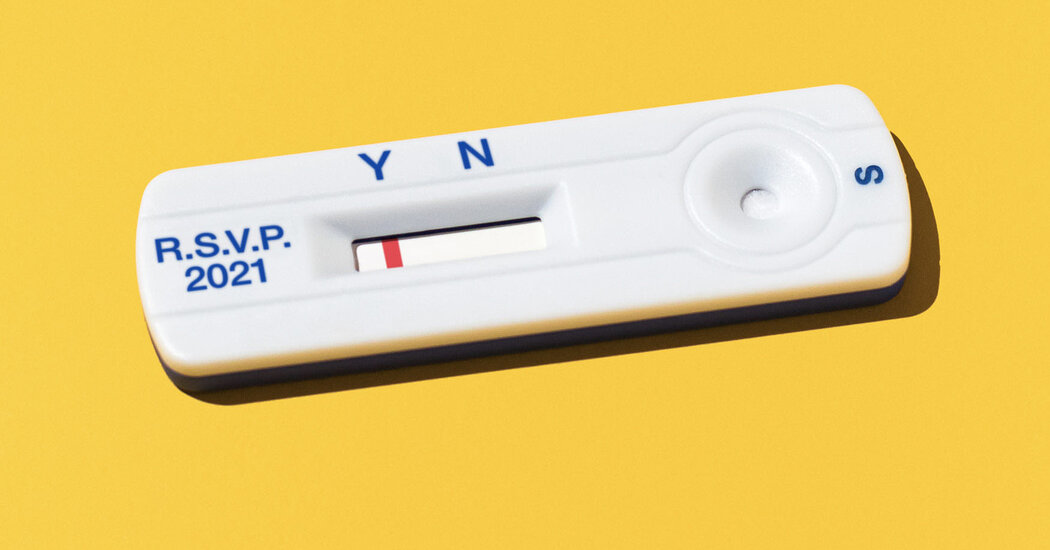 Find the perfect gift to live better:
The guide to gifts for the festivals of the well 2021

More from the Well newsletter

Nine years ago Dawn Lerman contacted me with a story about growing up on a chronic diet. His father, Al Lerman, was a “Mad Men” era advertising legend linked to a number of iconic slogans including “Coke Is It”, “I Read My Eggo” and “Fly the Friendly Skies of United”. He was also overweight – reaching 450 pounds at one point – and his diet life affected the entire family.

When I was 9, my father became convinced that he had a unique concept that would revolutionize the world of diet. He believed that if he didn’t eat – and only drank – he would lose weight, whatever he was drinking. While most of the week he was doing his liquid diet alone, on Saturday mornings I had the chance to be his trusty assistant and we made all kinds of creative smoothies together.

I loved those Saturday mornings when my dad was in his liquid diet smoothie phase. We mix everything you can think of: carrots, tomatoes and tortilla chips, mashed avocado and banana smoothies. My dad said, “If you sip through a straw, you’ll get full faster and consume fewer calories.” He even consulted with a dentist to partially close his jaw so he wouldn’t be tempted to cheat.

He had created the ultimate diet, so we experimented with any combination of ingredients we could mix and drink. You name it, we mixed it and always gulped our concoctions with pure delight – even the ones that tasted awful, like the spinach and ice cream monster we both tried so hard not to spit. My dad lost a lot of weight in the first couple of weeks, although he often poured a couple of scoops of ice cream and chocolate powder into many of the smoothies.

I told my grandmother about all the liquid meals we were making. He has always had a hands-on approach to food and diet. Although she was skeptical and not a fan of my dad’s liquid diet phase, she suggested mixing a bowl of vegetable soup or a hearty lentil chilli. I was thrilled to share his tips with my dad, but by then the excitement of the liquid diet was over. He had decided to embark on a high-fat diet that was really becoming fashionable in his advertising office. Bacon and cheese omelets cooked in butter were now the new staple.

Dawn has expanded her columns into a wonderful memoir called “My Fat Dad: a memory of food, love and family”. It doesn’t spoil the book to tell you that Dawn’s father went vegan later in life. Dawn shared that her father, who was 85, recently passed away. “I think he’d love to be remembered for his award-winning slogan, ‘You only get around once in your life, so get all the flavor you can!'” The slogan was for Schlitz beer. “Get the taste it made!” Alba wrote. “We will miss you and we will miss you, dad.”

Read the original series:
Growing up with a fat dad

The week in the well

Here are some must-see stories: