What channel is Novak Djokovic vs. Rafael Nadal from? Television coverage, live broadcast of the French Open semi-finals
Advertisement 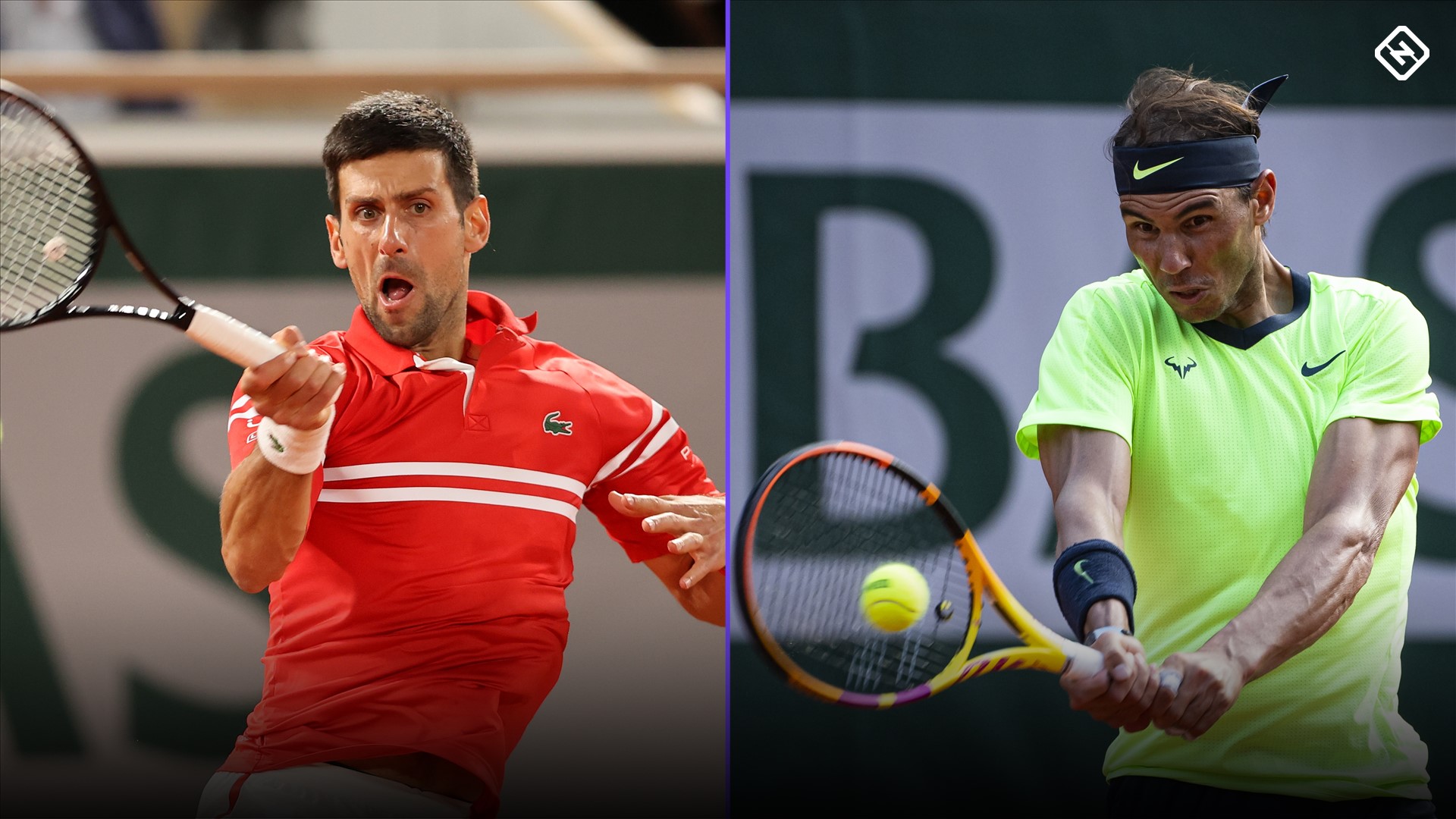 Rafael Nadal and Novak Djokovic are two of the best tennis players to ever come out on the court.

And for the 58th time, the two will go head-to-head; this time, with a final French Open appearance at stake.

Djokovic, the current No. 1, is coming off a close four-set win over Italian Matteo Berrettini while No. 3 Nadal also defeated Argentine Diego Schwartzman in four sets.

The Djokovic-Nadal rivalry is the most prolific in the history of men’s tennis during the Open Era. Djokovic has a slight advantage over his left-handed counterpart at 29-28. However, Nadal, the “King of Clay”, has won more French Opens than any male tennis player (13) and holds a 7-1 lead at Roland Garros. If Nadal advances, he will have a chance to achieve the all-time Grand Slam record. He is currently tied with Roger Federer for 20 titles.

But first, Nadal and Djokovic will meet on red clay. Who gets the upper hand this time and wins a trip to the French Open final? Here’s what you need to see the two square off on Friday.

Which channel will Novak Djokovic vs. Rafael Nadal broadcast?

NBC will continue to provide its American coverage of the French Open on Friday when it shows the semi-final showdown between Djokovic and Nadal, while TSN3 will broadcast the showdown of tennis legends in Canada. The 11:30 pm ET clash can also be found on Tennis Channel.

For those who want to broadcast the game, Peacock, NBC’s streaming platform, will provide the showdown broadcast, as well as fuboTV.

When is the final of the French Open?

The winner of Djokovic vs. Nadal will head to the French Open final to face either Alexander Zverev or Stefanos Tsitsipas. That finale is scheduled for 9 a.m. Sunday and will also air on NBC.

What is the prize for the 2021 French Open winner?