What channel is the Olympic Channel? How to watch 2021 games on DirecTV, Dish, Spectrum and more
Advertisement 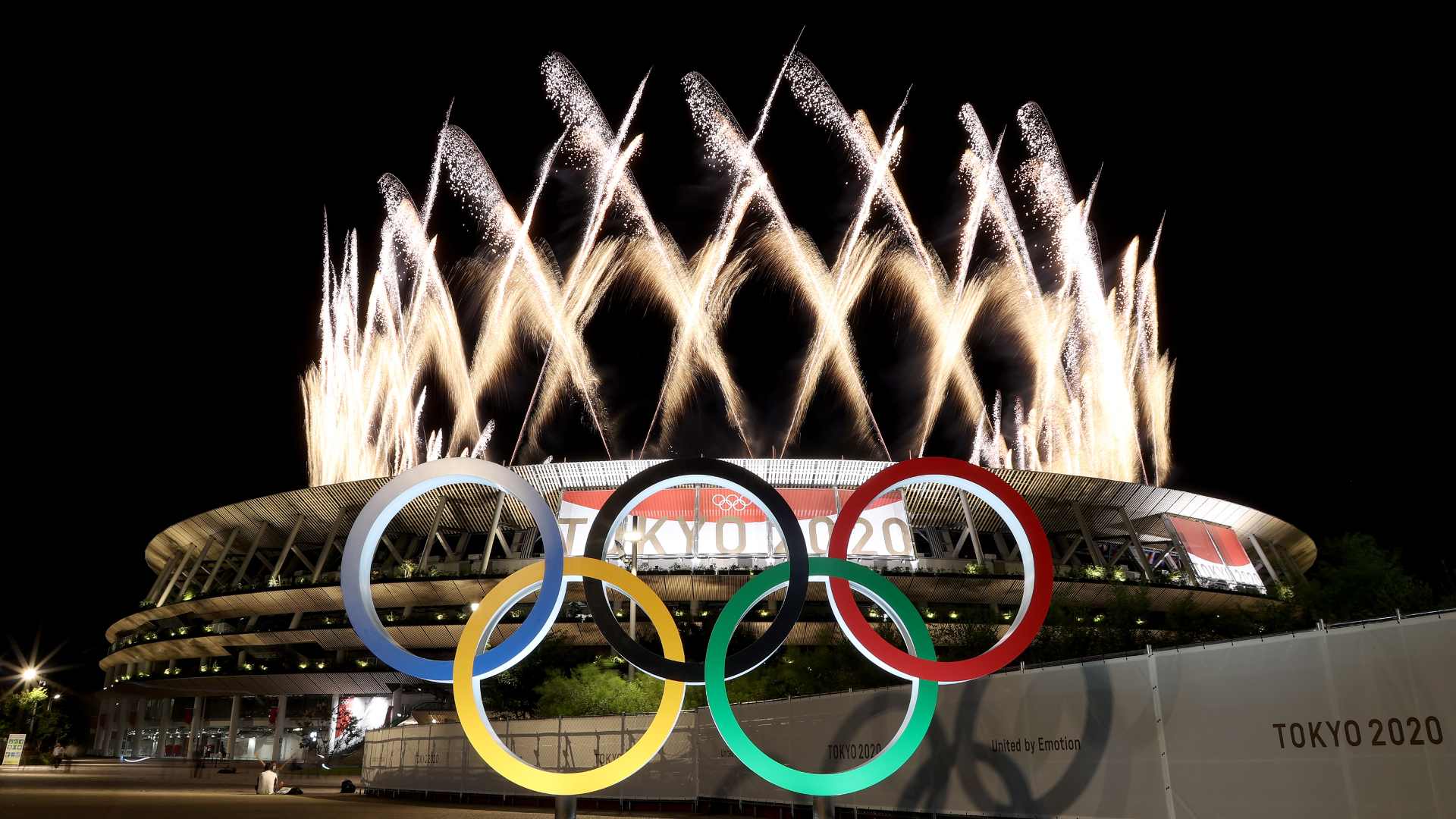 Olympic fans in the United States have countless ways to watch the Tokyo 2021 Olympics; almost too many, if they don’t know how to access channels they rarely, if ever, watch.

The same goes for the Olympic Channel. But Sporting News is here to help you figure out how to find the Olympic Channel, which will not only provide hours of coverage, original programming and analysis, but will also serve as the hub for Team USA.

Here’s everything you need to know to find the Olympic Channel for the 2021 Tokyo Olympics:

What channel is the Olympic Channel?

The Olympics represent the largest sporting event in the world, and NBCUniversal went to great lengths to capture as many as possible, featuring more than 7,000 hours of coverage for the event. Due to the high volume, NBC Universal must divide its coverage among its family of networks, including NBC, NBC Sports, Olympic Channel, CNBC, USA and Golf Channel. That doesn’t mean anything about the streaming options available either.

Below is the information you need to watch Olympic content, regardless of cable provider

Live broadcasts of the Olympic Games

You can also stream the Olympics on fuboTV, offering a free seven-day trial.

The 2021 Tokyo Olympics technically began with a softball doubleheader on July 20, with the United States beating Italy 2-0 and Japan beating Australia 8-1. Several other competitions took place between that double day and the opening ceremony, the official start of the Olympic Games, at 7 am on Friday, July 23.

The first full day of competition takes place on Saturday, July 24 and ends on Sunday, August 8 with the closing ceremony. Click here for the full 2021 Olympic calendar.

Competitions on the Olympic Channel

Here is the full television schedule for each show that will take place on the Olympic Channel: