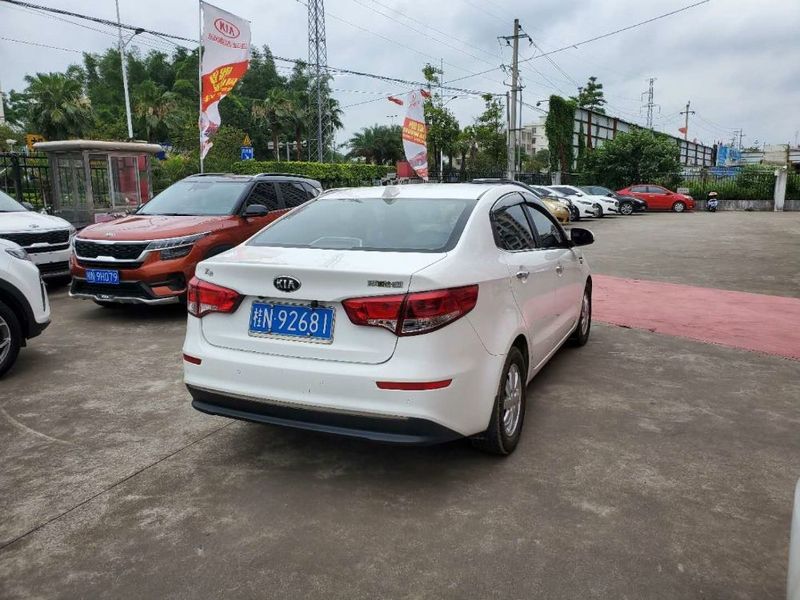 Cox Automotive’s Manheim used vehicle value index, which tracks vehicles sold at US auctions in Manheim, was up 38% in October compared to the same month in 2020. Manheim said some of that increase is due to seasonal adjustment, as there is typically October an above-average depreciation of vehicles.

But on an unadjusted basis, the year-on-year price increase for last month was 5.4%, and it marked the first time since Manheim began following the index in 1997 that there was an increase in prices. non-seasonally adjusted annual prices for October.

The sales conversion rate was 67 percent, which was high for the month. That rate was 49% in October 2019.

And published market insights by Black Book Tuesdays show that there have been 10 consecutive weeks of wholesale value increases over the past week, at a time when those values ​​typically fall.

According to Black Book, as the end of the year approaches, large independent retailers and franchise car dealers appear to have increased their presence in the auction aisles. But car rental companies, desperate for vehicles amid the shortage of new vehicles, still seem to dominate physical auction lanes, especially for newer, low-mileage vehicles, Black Book said.