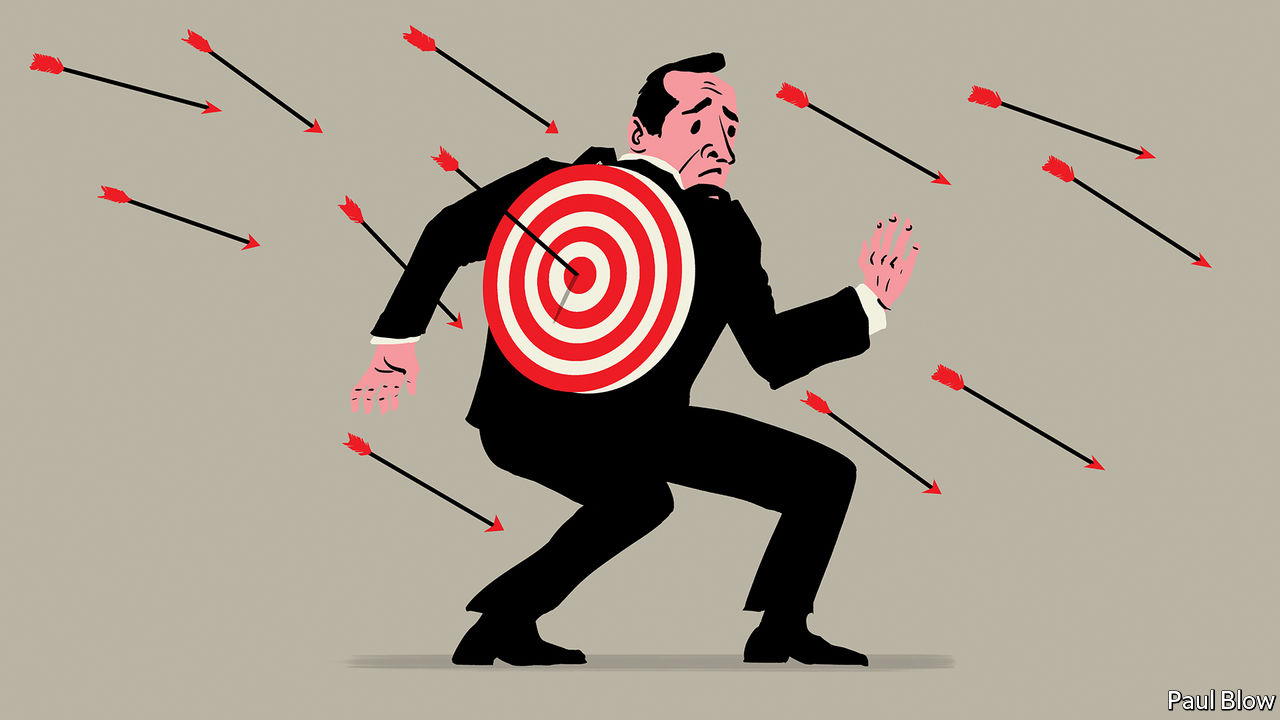 METERmanagement is No a heroic calling. There is no Marvel character named “Captain Slide Deck”. Books and TV shows set in offices are more likely to be humorous than admiring. When dramas depict the workplace, managers are almost always covering up some kind of chemical spill. Horrible bosses loom large in both reality and popular imagination: when people leave their jobs, they often do so to escape bad bosses. And any praise for decent bosses is tempered by the fact that they are generally paid more than the people they manage: they must be good.

A world without managers is a good idea. But teams need leaders, regardless of the quality of the people in charge. Someone has to make decisions, even bad ones, to keep the corporate machine from bogging down with endless arguments. That’s true even in the flattest organizations. In a paper published in 2021, the researchers described an experiment in which several different teams participated in an escape room challenge. Some randomly selected groups were asked to choose a leader before the task began; the rest were not. Teams with leaders did much better: 63% of them completed the challenge in one hour, compared to just 44% of the control group.

The difference between good and bad bosses is striking. In a paper published in 2012, a trio of academics looked at the performance of workers at a large service company who frequently switched between different supervisors. They found that the gap in output between the best and worst bosses was equivalent to adding an extra person to a nine-member team. Even the average boss improved his team’s productivity enough to justify his higher salary.

Managers are needed, but they do not have it easy. The work is structurally difficult. Most managers have to meet the sometimes unreasonable expectations of people above and below them. The blurring of boundaries between work and life as a result of the covid-19 pandemic seems to have made life more difficult for them. Gallup, a pollster, found that in 2021 managers suffered higher levels of self-reported burnout than workers, and that the gap between these groups had widened considerably from the previous year.

They are subject to conflicting claims. They are meant to care about their team members and be ready to get rid of them. They are supposed to give people agency while making sure things get done the way the organization wants them to. The concept of the “servant leader” is complete nonsense. (What’s next? The whining psycho? The servant dictator?) It’s also a reflection of the different directions bosses are pulled.

Many of those in positions of power do not want to be managers at all. It is true that some of them have found their way into management due to their ambition. But others ended up there because it’s the only available route to more pay and more influence. Hence another screwed-up office character: the “reluctant leader”.

Managers also handle the most baffling stuff in the world: people. A study by researchers in Germany found that giving cash bonuses for good attendance to apprentices in retail stores led to a sharp increase in absenteeism (paying for behavior previously considered normal seems to have made people feel empowered to rest). Other research by academics from East Business School and Poole College of Management found that empowering employees could lead to more unethical behavior if workers felt under greater pressure to perform. The law of unintended consequences runs through the workplace.

Supposedly, managers are human too and are also susceptible to bias. Bosses who take steps to encourage employees to contribute their ideas are doing the right thing by their organizations and their teams. But according to research by Hyunsun Park of the University of Maryland and her co-authors, the more they solicit feedback, the less likely they are to reward people for speaking up, instead crediting themselves for creating the right kind of environment. Praiseworthy, not Natural, yes.

It is true that managers do not save lives or nurture young minds. Even the best of them spew jargon and cause unholy amounts of irritation. The worst make life a misery. But the work that managers do is almost always necessary, often unpopular, sometimes done reluctantly, and quite difficult to get started. From time to time that is worth remembering.

Read more from Bartleby, our management and work columnist:
Work, the lost years (June 16)
Corporate Jets: Emblem of Greed or a Boon for Business? (June 9)
Do not give your whole being to work (June 2)

None of the legislation is expected to make it to President Biden's desk by the midterm elections, but Democratic leaders believe its consideration sends...
Read more