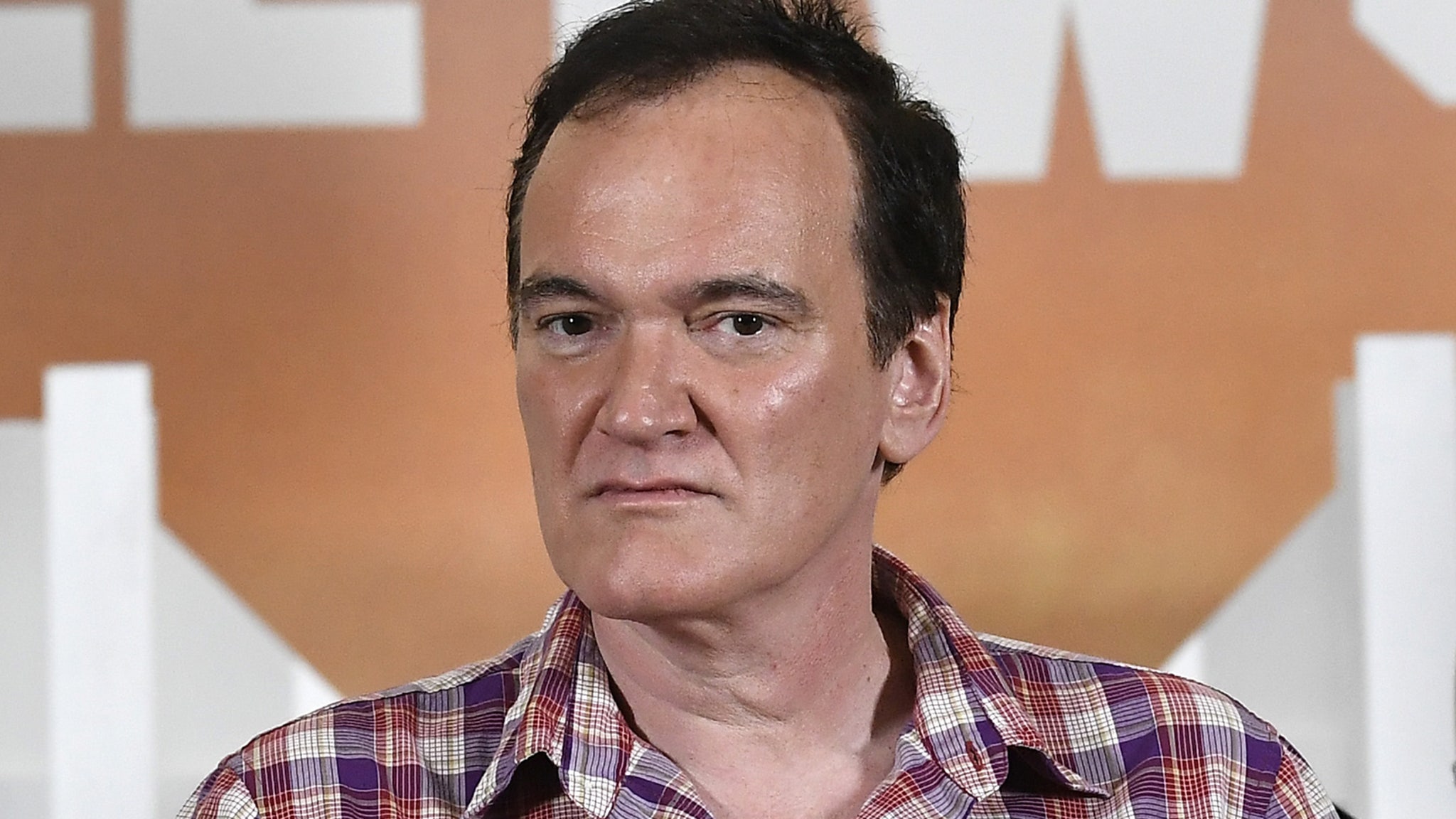 Quentin Tarantino really knows how to hold a grudge.

The director just revealed that he kept a promise he made to screw up his mother when he was only 12 years old and vowed that he would “never see a penny for my success” when he grew up.

Appearing in a recent episode of Brian Koppelman’s The Moment Podcast, Tarantino opened up about how he was “really bad at my studies in school” as a kid. He said it got so bad that he was “officially known as the dumb kid in class.” As he put it, he “excelled at the things that mattered to me”, mainly English and history, but he couldn’t even “miss out” on anything else.

When he was 12, 13, Tarantino said he started “pretending to write scripts”, and that quickly Alles your time at school.

While Tarantino acknowledged that he probably “just meant don’t do it in damn class when you’re supposed to be doing something else,” he still took a tough stance against his comments that last to this day.

“When she said that to me in that sarcastic way, I said, ‘Okay, ma’am, when I become a successful writer, you will never see a penny of my success,'” he said. “There will be no home for you. No vacation for you, no Elvis Cadillac for Mom. any why did you say that ‘”.

“I helped her get out of a bind with the Internal Revenue Service,” he added, “but no home. No Cadillac, no home.” 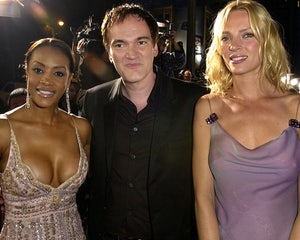 How Uma Thurman taught Vivica A. Fox to be ‘more manipulative’ with Quentin Tarantino (Exclusive)

Tarantino has been pretty busy since he started writing screenplays as a teenager. In 1995, he won an Oscar for Best Original Screenplay for “Pulp Fiction” and again in 2013 for “Django Unchained,” as well as screenplay nominations for “Inglorious Basterds and” Once Upon a Time In Hollywood. “

It also earned Best Director nominations for “Pulp,” “Basterds” and “Hollywood,” the latter of which was also nominated for Best Picture in 2020. 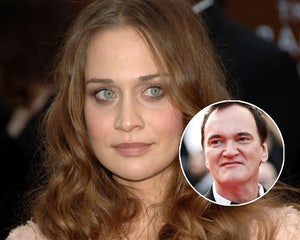