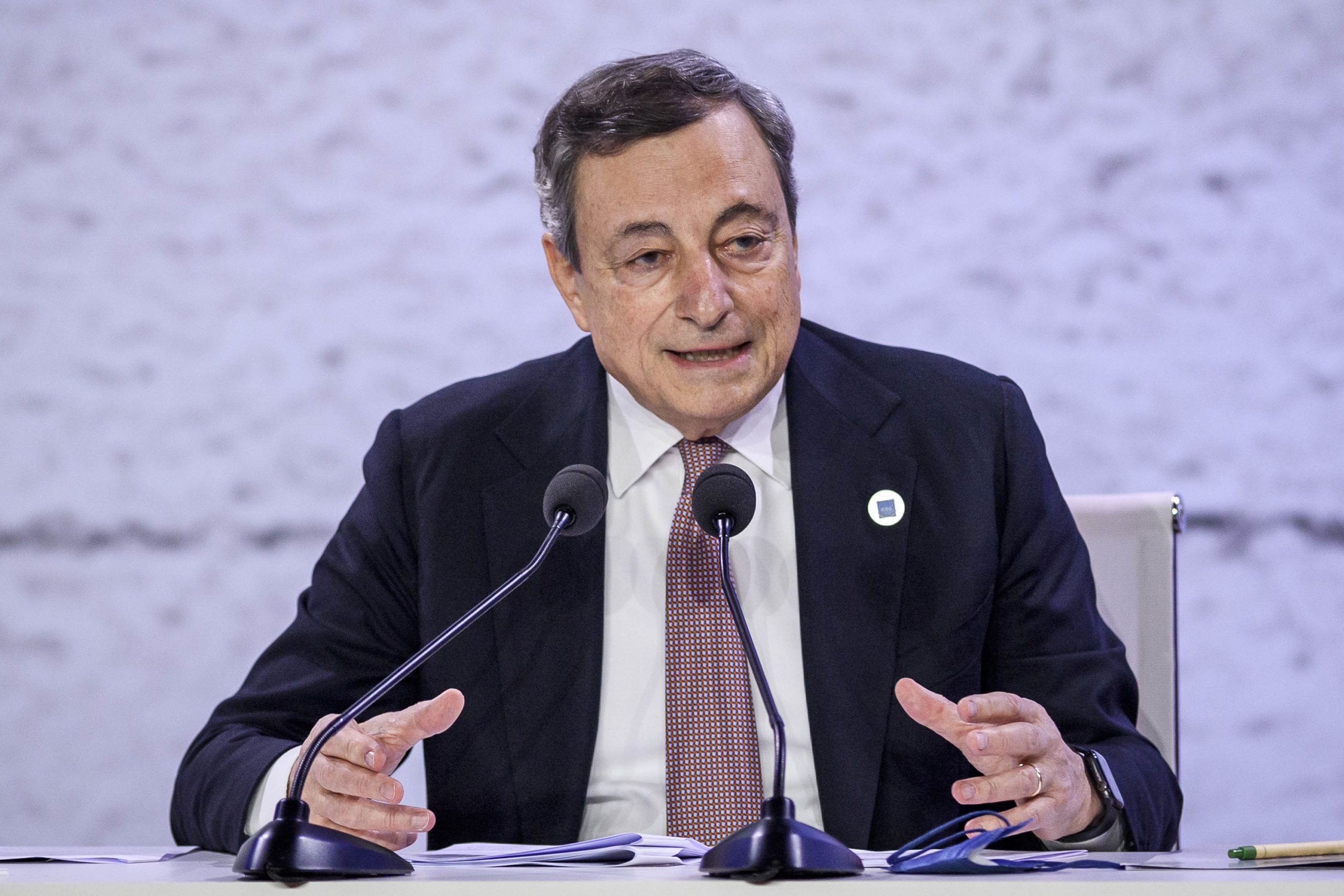 The first drafts they are out in Glasgow and the US and China have just decided to work together to increase their climate ambitions in the 1920s. All of this is fine, but not good enough to bring COP26 to the finish line.

The proposed text that is drawn up in the final days of the COP26 climate conference is ambitious, but there is still a lot of work to be done. Fundamentally, there is still a considerable lack of confidence in the willingness of rich countries to help the most vulnerable adapt to the consequences of climate change and compensate them for the losses and damage of our most dangerous future.

A deal on finance will be key to making the summit a success, but it’s also the biggest gap in the draft. Connecting it will require rich governments, especially European countries and the United States, to show up and build the trust and coalitions needed for a strong consensus. The looming question is: where will that political leadership come from?

The landscape of the G7 does not seem rosy: the United States is hampered by Congress and has just reached an agreement with China; Germany does not yet have a government; France is facing one of its most uncertain elections; the UK, through its Treasury, has just embarked on fiscal austerity; the Japanese government is only two weeks old and the Canadian government is not much older.

This means that, for a successful COP, all hopes could rest – once again – on the leadership of Italian Prime Minister Mario Draghi.

The lack of progress in giving both short- and long-term funding the same weight as mitigation efforts it won’t go down well with vulnerable countries. And without a clear, broad and deep financial offering from leaders, there is a high risk of a low-ambition outcome taking us off the path to achieving our goal of keeping global temperature rise below. 1.5 degrees Celsius.

It is no exaggeration to say that Draghi and Italy could cross the finish line of COP26. In his opening speech, Draghi said, “we need a quantum leap in the fight against climate change” – and we certainly need the same on political leadership. In doing so, it could also lay the groundwork for reforming the global financial architecture and effectively moving towards a world of Bretton Woods 2.0, a world with a whole new monetary order.

In Glasgow, Draghi has already represented this new landscape, which responds to the urgency of climate change and improves the ability of the global financial system to mobilize “tens of trillions”. For this, however, we need a fundamentally new role and new rules for multilateral development banks and international development financial institutions, in particular the World Bank and the International Monetary Fund (IMF).

Critical changes are needed to provide access to those who really need it, avoid conditioning, ensure that the billions of billions needed flow to developing countries, build country-led platforms and share risks with private sectors. Basically, both adaptation and loss and damage should be put on an equal footing with mitigation investments.

The announcement of this agenda, with the support of a dedicated task force to push it forward, and a leaders’ summit in 2022 could potentially be a turning point. Yet, it may not be enough without putting “real” money on the table, here and now, while ensuring the credibility of commitments, particularly those of the private sector.

This is where Special Drawing Rights (SDRs) come into play. These reserve assets that the IMF can issue actually provide more assets that its members can use. In response to the pandemic and the need for liquidity, the IMF issued $ 650 billion in SDRs and the G7 enjoyed over $ 280 billion.

Announcing a significant reallocation of DSPs at COP26 could be the other piece of the puzzle. The new IMF Resilience and Sustainability Fund – established during the Italian presidency of the G20 – is there to be used, provided it guarantees adaptation, loss and damage and guarantees universal access without conditionality.

Draghi has the potential to become the leader that rallies Europe and other donor countries behind a financial offer that keeps the 1.5 degree target alive. A welcome geopolitical truce between the US and China is necessary, but it is not a sufficient condition for an ambitious outcome in Glasgow. What COP26 really needs is a combination of – and a coalition for – ambition, credibility and solidarity. This is exactly what saved the eurozone in 2012. Can Glasgow become Draghi’s next anytime? We will see soon.