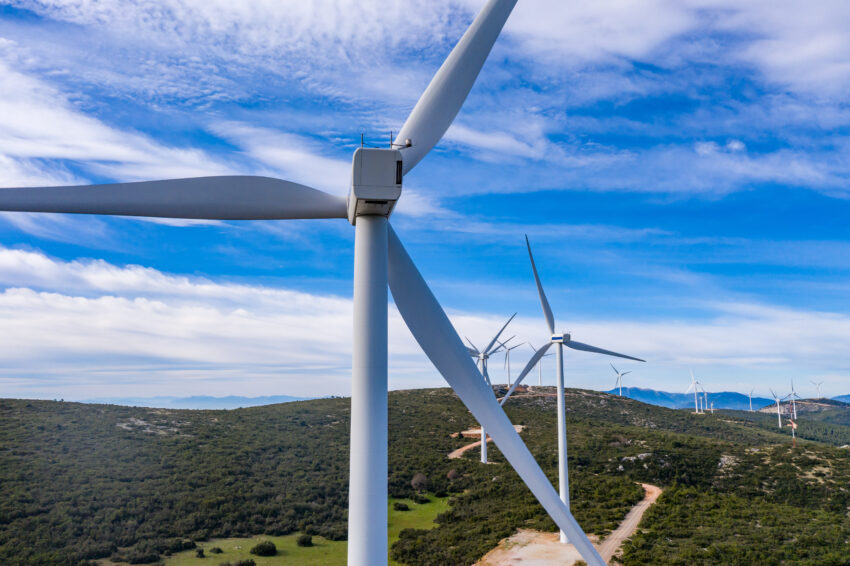 Nearly 500 jobs will be created in one of Britain’s biggest booming industries, offshore wind engineering.

Two new facilities will be built at Humber, the hub of the country’s wind power construction industry, as the sector prepares to meet government commitments to triple installed capacity over the next decade.

Siemens Gamesa, the German-Spanish wind turbine engineering group, is more than doubling the size of its wind turbine blade manufacturing plant in Hull by incorporating the next generation of wind technology.

The UK taxpayer is contributing £ 160 million of the total £ 266 million cost of the projects.

The government claims 3,000 jobs are being created in Britain’s offshore wind power boom. The UK has the largest installed wind power capacity in the world. The Humber is the gateway to Hornsea, the world’s largest offshore parent company, supplied by Siemens Gamesa turbines and operated by Orsted, the Danish firm formerly known as Dong Energy. It has the capacity to produce 1.2 gigawatts of electricity, similar to the production of an old, medium-sized coal-fired power plant.

That’s south of Dogger Bank’s giant wind farm, which is under construction and will become the world’s largest renewable ensemble when complete, capable of producing 3.6 gigawatts of electricity, or more than planned for the new nuclear power plant in Hinkley Point C in Somersault. That GE Renewables project is intended to create more than 750 new jobs on the northeast coast of Teesside.

Siemens Gamesa is the product of the merger of the German engineering giant’s wind operations with the renewable firm Gamesa in 2016, the same year that Gamesa’s investment in the Hull wind turbine factory came into operation.

The new investment adds 41,600 square meters, roughly the size of six soccer fields, to bring the existing facility, which has already produced 1,500 blades in the last five years, up to 77,600 square meters.

“The rapid development of the offshore wind industry and the continued, strong and long-term support provided by the UK government for offshore wind has allowed us to confidently move forward in making these plans,” said Marc Becker, Executive Director of the offshore business. Siemens Gamesa unit.

It will be the first investment in the UK by GRI, a company created 13 years ago in the Basque region of Spain. It has already expanded tower and flange manufacturing facilities by securing them to its foundations to eight countries.

Today’s news comes weeks after it was reported that South Korean manufacturer SeAH will create 750 jobs by building a facility to build monopiles, the foundation columns for offshore wind turbines, at the Able Marine Energy Park site.