With the best PH Olympics on the books, the POC chief thinks Paris 2024 will improve that.
Advertisement 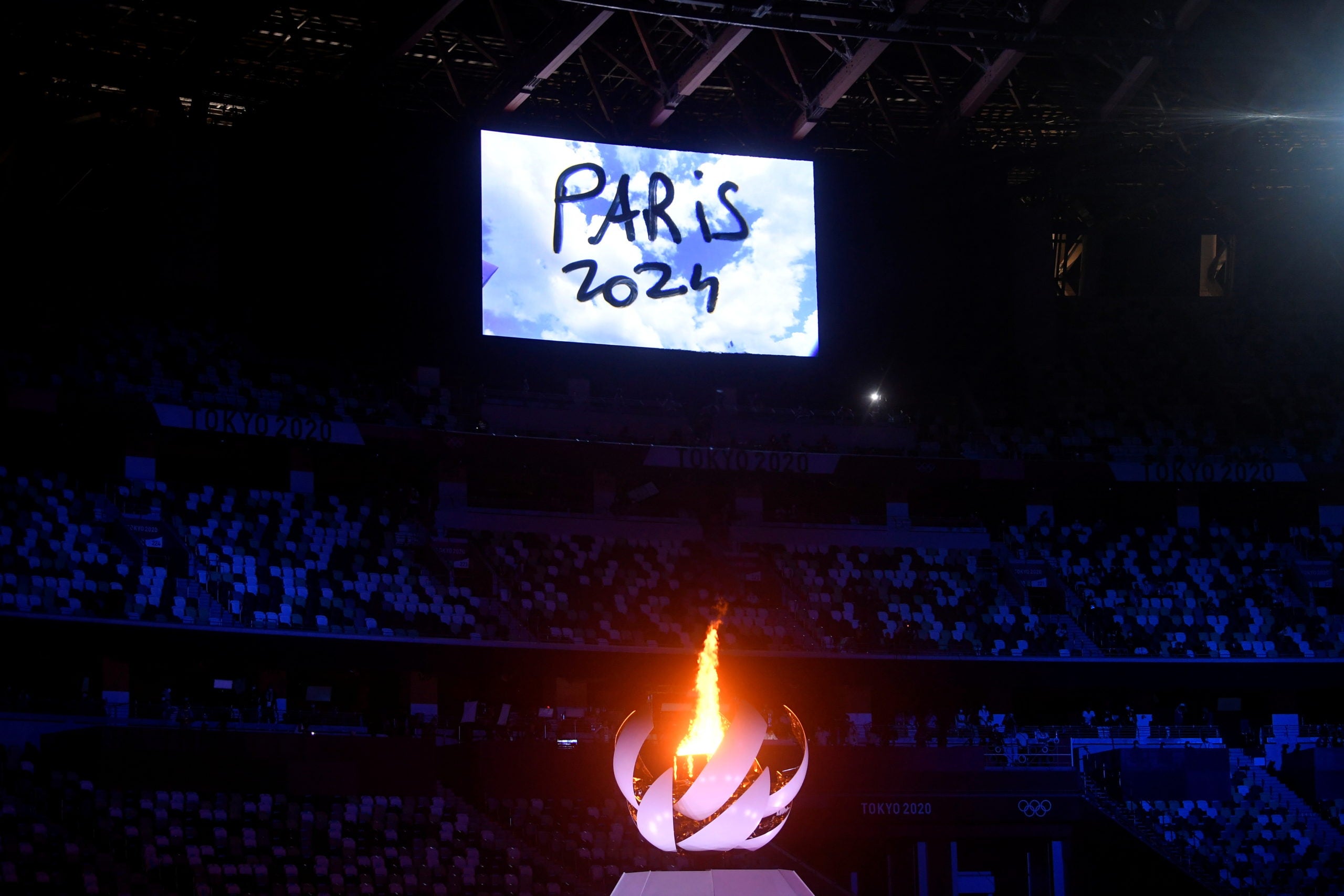 The Olympic torch that is last seen as Paris takes over as the next host. —REUTERS PHOTOS

The country’s Olympic boxing medalists arrived in Manila on Monday with controlled fanfare and a new era in Philippine sports.

Silver medalists Nesthy Petecio and Carlo Paalam, and bronze medalist Eumir Marcial flew together with teammate Irish Magno and their coaches, part of a group that will be known as the best ever in Olympic Games history. from the country.

But the president of the Philippine Olympic Committee (POC), Representative Abraham “Bambol” Tolentino, said that this is not yet the best there will be.

“We will try to improve, we already have a squad and now we know what to do,” said Tolentino.

The boxers expressed their excitement about finally returning home after being away from their families during the time they trained for the Olympics.

“I’m excited to be home,” said Petecio, the runner-up in the women’s featherweight category of Japan’s Sena Irie, from the Philippines.

Paalam, who lost to Britain’s Galal Yafai in the men’s flyweight final, said he plans to immediately fly home to Cagayan de Oro City as soon as he can, along with father figure and coach Elmer Pamisa.

“I want to help finish the house I’m building there,” said Paalam, who hopes to finish a new dwelling away from his old shack near a landfill in Barangay Carmen, in the Philippines.

The landfill is slowly being transformed into a park and Paalam said he will not leave his old home.

“I’ll fix it because it’s a reminder of where I came from,” the 23-year-old said.

A bet on lives

Meanwhile, Tokyo woke up to a huge bill and rising coronavirus cases on Monday after holding an Olympics in the middle of a pandemic that sometimes seemed impossible and had a mixed reception to the end.

Olympic officials have been predictably upbeat, saying the Games offered hope and uplifting moments, and proceeded without any major coronavirus outbreaks.

People gather in the fan zone of the Paris Olympics to watch the closing ceremony of the Tokyo games, in front of the Eiffel Tower, at the Trocadero Gardens in Paris, France, on August 8, 2021. REUTERS / Benoit Tessier

“These Olympic Games have been a powerful demonstration of the unifying power of sport,” said the head of the International Olympic Committee, Thomas Bach, in his closing press conference.

But it will take Japan longer to reckon with games that were highly controversial and developed when virus cases broke out in Tokyo and elsewhere.

The Asahi Shimbun newspaper, which had called for the cancellation despite being a sponsor of the Games, said the nearly $ 15 billion event was a “gamble” with people’s lives.

Marcial, for his part, will head to Zamboanga as soon as possible.

Also with the boxers were coaches Boy Velasco, Reynaldo Galido and Ronald Chávez.

They flew through Philippine Airlines Flight 427 and were treated to an in-flight champagne toast that the crew provided to the passengers. —With a report from AFP INQ