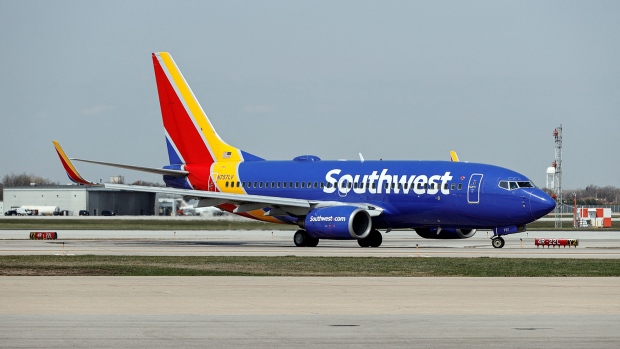 DALLAS – A woman was arrested after punching a Southwest Airlines employee in the head while boarding a flight departing from Dallas airport, police said.

Police said Jackson first had a verbal alteration with an operative at the rear of the plane and was asked to leave. As Jackson was leaving, he had another verbal altercation with a second operative who went physical, with Jackson hitting the officer on the head with a closed fist, police said.

Mainz said the operations officer, a woman, was taken to hospital and discharged Saturday night.

Jackson was in Dallas County Jail Sunday on $ 10,000 bail. The prison records did not indicate a lawyer for her.