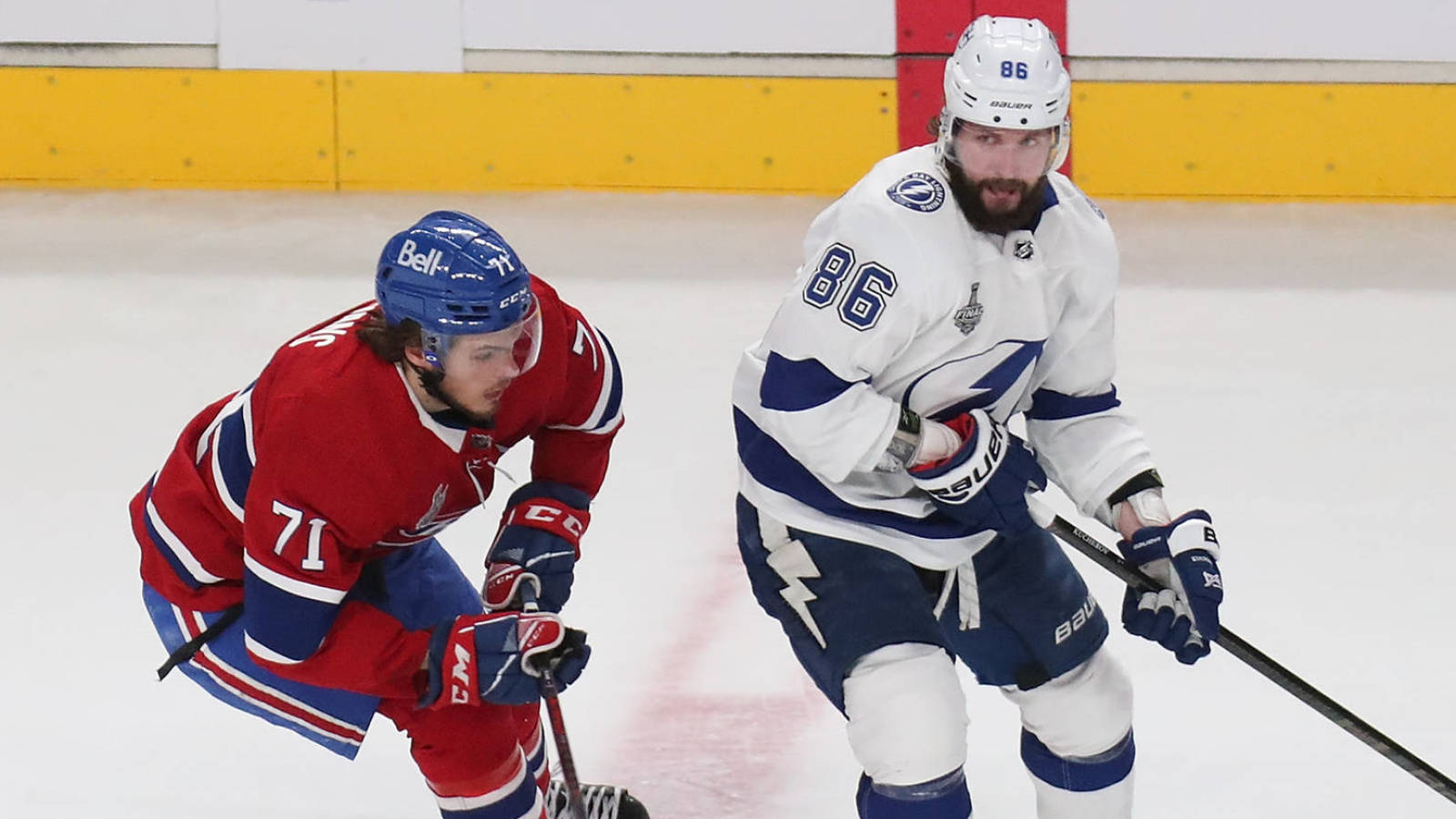 Legitimate and understandable concerns emerged earlier in the day that Game 5 of Wednesday’s Stanley Cup Final between the Montreal Canadiens and the Tampa Bay Lightning could be postponed due to Tropical Storm Elsa affecting parts of Florida.

Those worries seem to have subsided into the night hours.

According to Greg wyshynski On ESPN, staff from both teams and the league arrived safely in Tampa after the Canadiens avoided a four-game sweep by winning in Montreal on Monday. Additionally, an NHL source told ESPN that there was “zero chance” that Wednesday’s contest would be postponed assuming the forecast stating that the worst of the storm will pass hours before the match start time is accurate. .

Deputy Commissioner Bill Daly told The Associated Press that the league “has some flexibility” when it comes to Game 5. As things stood Tuesday afternoon, Game 6 is scheduled for Friday in Montreal.

The NHL faced weather-related postponements due to harsh winter conditions that hit several states in February.

Hamilton makes a crazy catch in the outfield in pouring rain