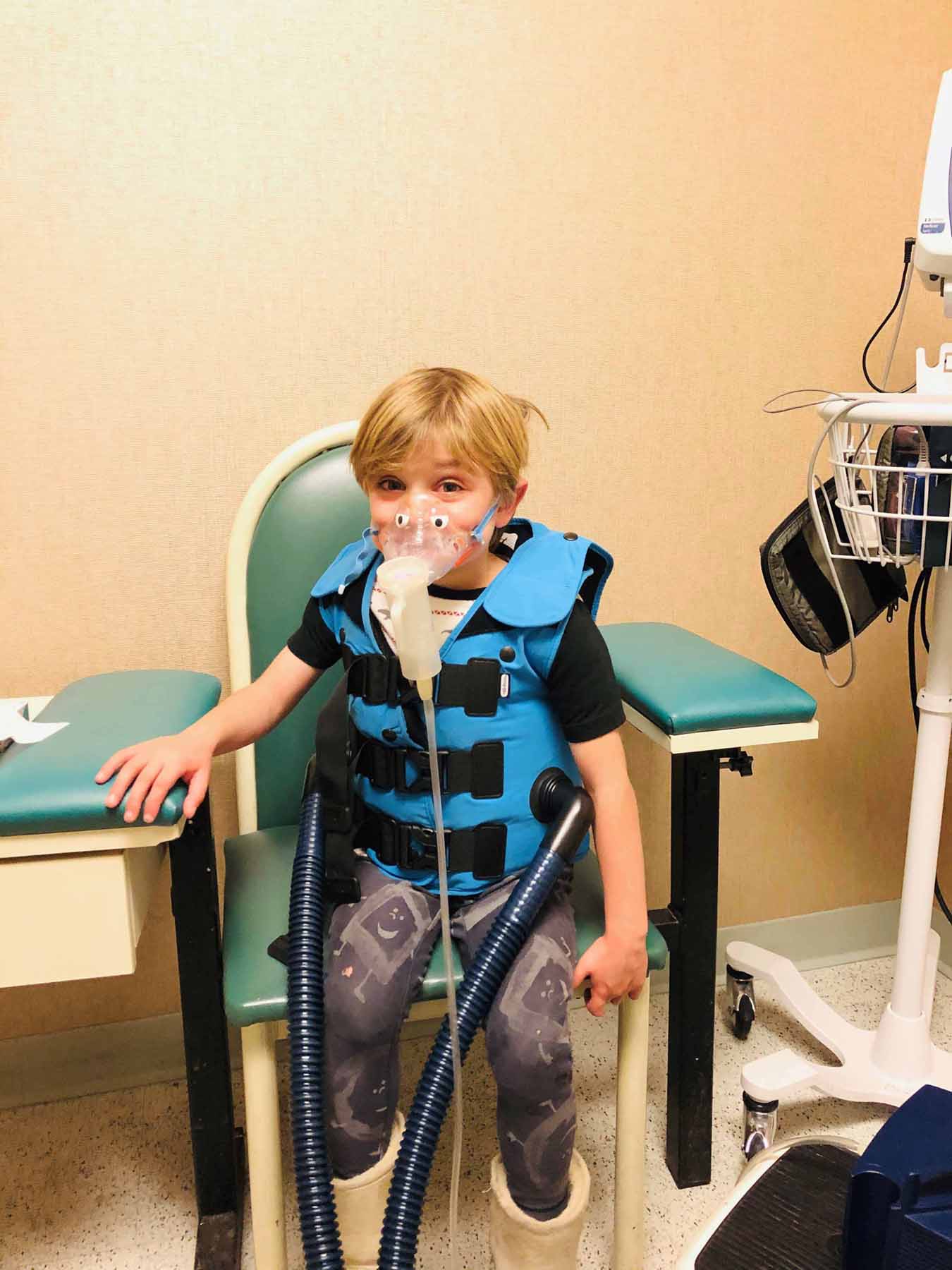 If you’ve ever had a serious illness or taken care of someone who has it, you know how quickly medical bills can add up: from labs, radiology clinics, pharmacies, doctors, different wards within the same hospital – some of them in your network insurance, others do not.

It can be extremely confusing, no matter how smart you are, to determine which bills you need to pay. If you’re sick or have technological, cultural, or language barriers – not to mention financial difficulties – navigating this maze can be particularly intimidating.

A California law signed by Gov. Gavin Newsom last month can help you solve a medical bills tangle by figuring out what your health plan will cover and when your coverage will take effect.

The law, SB 368, requires that most state-regulated private sector health plans send out updates to enrollees, for each month they have received care, showing how much they have paid for their annual deductible – the amount a person must pay out before the insurance starts to cover most of their care – and how close they are to reaching the pocket limits, the amount after which the insurer pays 100% of the care.

The law, which goes into effect in July, is expected to help people with costly chronic conditions who need to keep track of how much they owe and healthy ones who rarely seek treatment but may suddenly encounter unforeseen medical circumstances.

“It’s not that hard to hit those highs, and it doesn’t take a cancer diagnosis to get there,” says Dylan Roby, a professor of public health at the University of California-Irvine. “It could be an emergency room visit with a procedure. A broken leg could get you there quite easily. “

The new law requires health plans to send out-of-pocket updates via mail, unless the policyholder opts for electronic delivery. The information must also be kept in a format that is accessible to customers at all times.

SB 368 “is part of a wider need to provide transparency on individuals’ personal risks,” says Roby.

Consumers are often unaware, he notes, of what’s available for free under the Affordable Care Act, including preventative services like screening tests and vaccinations. Most health plans offered through Covered California, the state’s ACA market, must also cover outpatient services, including imaging, specialist appointments, and physical therapy, before the deductible is met.

A potential trap of the new law, Roby notes, is that insurers can only process numbers based on the claims they have processed, and some doctors and other providers could take six months or longer to file complaints. This means that the information plans sent to subscribers may be out of date.

As things stand, state law does not impose any specific requirements on insurers to inform members of their current financial liabilities, but some plans already do – either in the “benefit explanation” they send after receiving assistance, or in response. at a customer request.

The new law should be useful to an increasing number of people, given the increasing prevalence health plans with ever-increasing deductibles.

Between 2012 and 2020, the percentage of single-coverage California workers who had an annual deductible of $ 1,000 or more quadrupled, up to 54%. And among families enrolled in deductible health plans, 70 percent had deductibles of $ 2,000 or more last year, up from 31 percent eight years earlier.

For the cheapest Covered plans for California, the deductible this year is $ 6,300 for an individual and $ 12,600 for a family. And there’s a separate deductible for prescription drugs (the new law requires health plans to tell enrollees where they are about all of their deductibles).

As deductibles increase, health plan members are seeing the financial protection of their insurance take effect always later in the year. And in many cases, after meeting their deductibles they still have to spend a thousand or more before they reach their spending limits for the year.

Stacey Armato, a 41-year-old mother of three in Hermosa Beach, California, has a 6-year-old son with cystic fibrosis, a severe progressive lung disease. Her son, Massimo, takes about a dozen drugs, with costs exceeding thousands of dollars each month.

Armed and his family are luckier than many: they have good insurance that limits their total spending on Massimo’s care to around $ 6,000 per year. But that’s still enough to make them rethink spending plans sometimes. “I will always give priority to my child’s care,” says Armato.

She likes the new law. “I think that transparency about how much a patient spends and what their financial obligations are is really important,” he says.

Some families facing cystic fibrosis and other costly diseases face much stronger trade-offs, such as choosing between treatment and rent payment. In these cases it may be essential to know when the financial bleeding will stop, easing the pressure on the family budget.

The new law can also help if you, like many people, have postponed elective surgery due to the pandemic – a hip replacement or cataract removal, for example – and want to reschedule it now. The best time, financially, will be when you are close to reaching your deductible spending limit and out of your own pocket – or if you have already reached them. If you know where you are, you can schedule the process for a time when your financial responsibility will be minimal.

The law could also help people avoid paying money they don’t actually owe. “Sometimes when people see any kind of bill, they think they have to pay it,” says Jen Flory, a policy advocate at the Western Center on Law & Poverty, who supports the legislation. “So unless they understand that, ‘Oh, I’ve hit my deductible, or my maximum,’ people panic and do whatever it takes to pay the bill. And it can be difficult to recover money from suppliers if they pay unnecessarily. “

Although your insurer is not required to provide your status out of pocket until the law takes effect in July, you can still call the customer service line and request it or for clarification on an invoice. If you don’t get the answer you want, ask your health plan to tell you who adjusts it and call that agency. Usually that would be the Department of Managed Health Care, at 888-466-2219 or HealthHelp.ca.gov, or the California Department of Insurance, reachable at 800-927-4357.

If you need help sorting out a bunch of medical bills, you could hire a professional patient attorney, who will typically charge you a percentage of the amount they save you. To find patient advocates in your area, log in to www.advoconnection.com

Submit a suggestion for a story