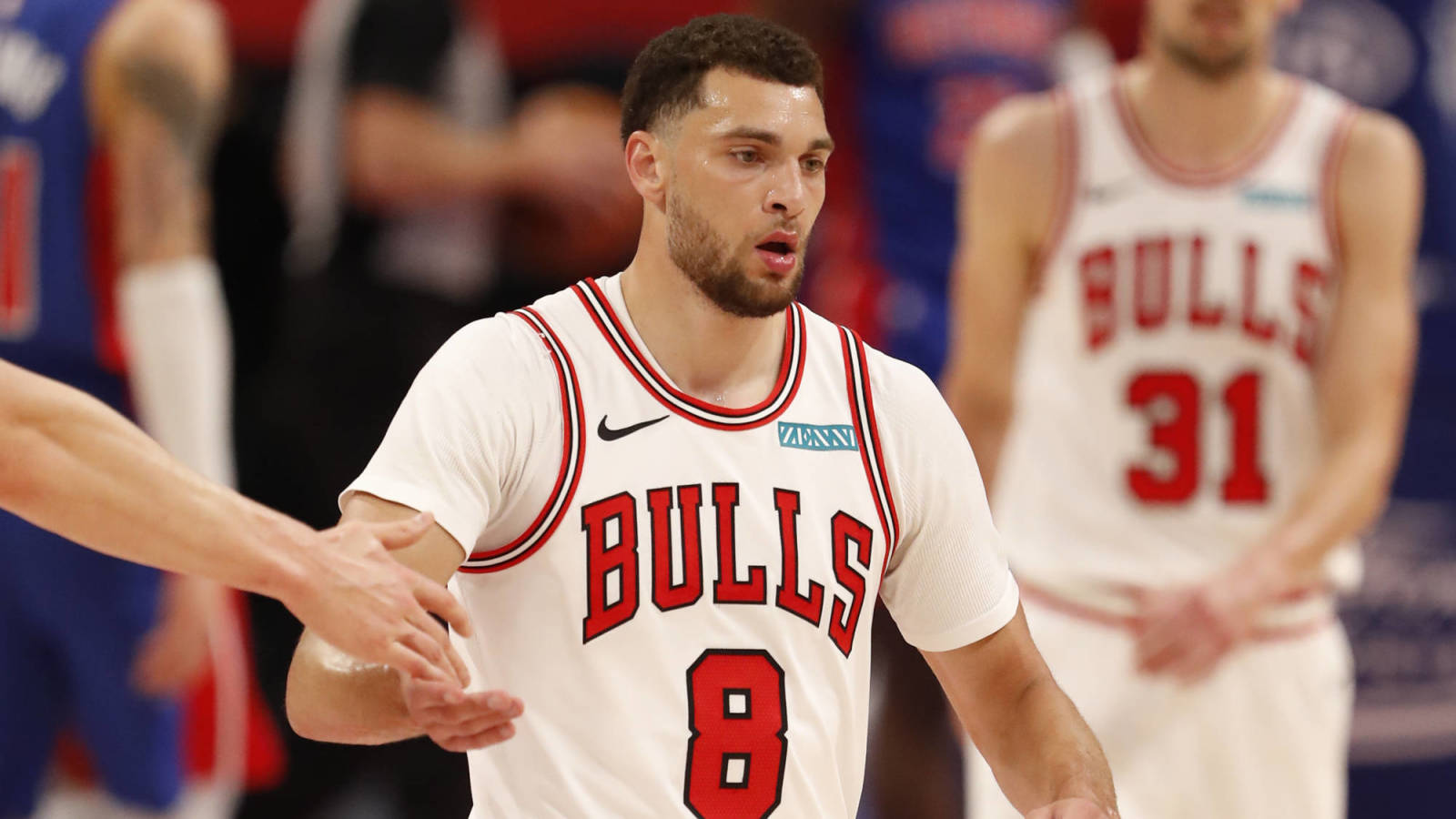 Chicago Bulls star Zach LaVine is eligible for a contract extension with the franchise, reiterating Monday that he wants to be rewarded for his All-Star level of play.

However, he added that he is willing to work with the Chicago front office as he hopes to use the salary cap space for new talent.

“I just want my respect, that’s the main thing,” LaVine said Monday after practice before the United States team’s quarterfinal match against Spain scheduled for Tuesday, according to ESPN’s Brian Windhorst. “I outgrew my contract. I’ve been very loyal to Chicago. I like Chicago. I just want my respect. Whether that’s now or later is something we have to figure out internally.”

The only way LaVine would reportedly agree to an extension now is if the Bulls “invoke a rarely used provision” in which they can use the salary cap space to increase their salary for next season and then build. a new extension from that number, according to Windhorst.

If Chicago doesn’t extend LaVine this summer, he’ll hit the market as an unrestricted free agent next year. It’s unclear which teams might be interested in his services if he gets to that point.

According to Windhorst, the Bulls want to improve at point guard this summer and have shown interest in Lonzo Ball, which would cost them more than $ 20 million per year. That could limit the way they approach LaVine’s situation.

Additionally, Chicago wants to improve in several areas and may have to choose between updating its roster through free agency or securing the star of the franchise.