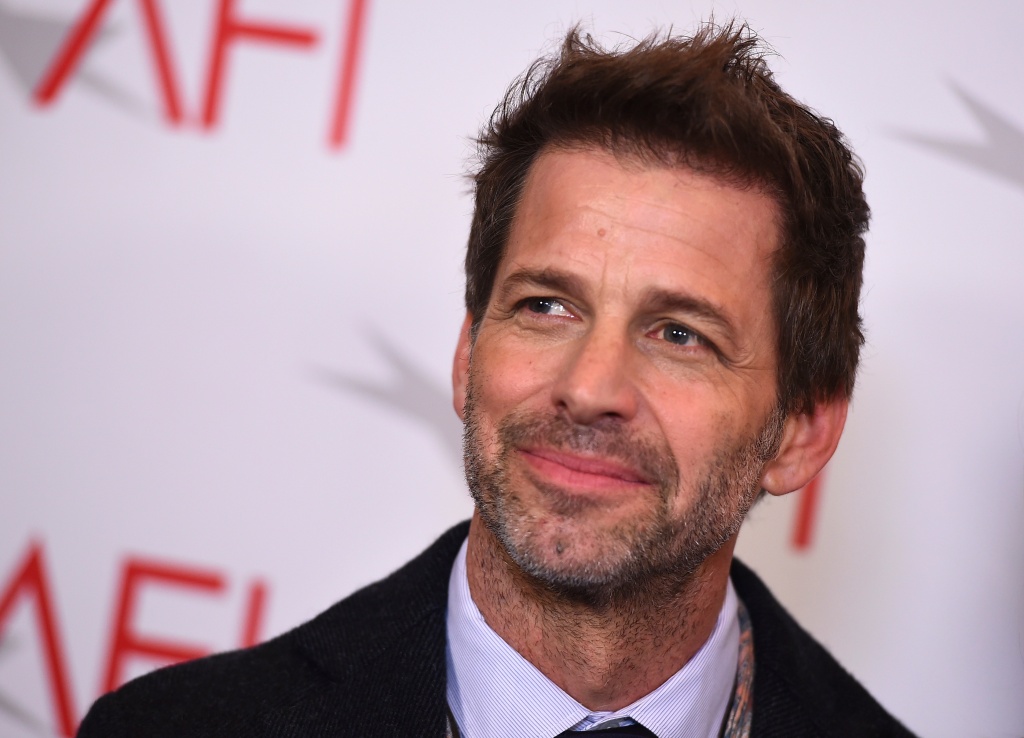 After directing Army of the dead For Netflix, Zack Snyder is returning to streamer for his next movie as he has gone on to direct Rebel moon sources confirmed by the deadline. Synder also wants to co-write the film with Shay Hatten and Kurt Johnstad. Johnstad also co-wrote the story with Snyder.

The story takes place in a peaceful colony on the edge of the galaxy that is threatened by the armies of the tyrannical Regent Balisarius, they send a young woman with a mysterious past to search for warriors from neighboring planets to help them take a stand.

Production is expected to begin sometime in 2022.